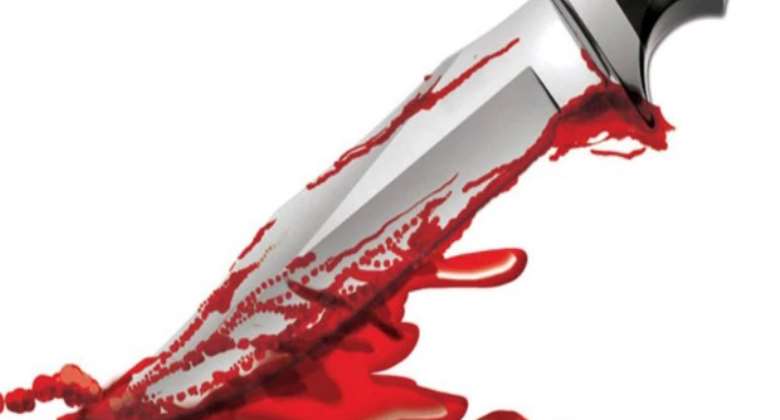 Police said a 15-year-old boy who handed himself in to a police station was charged with murder on Saturday.

He would appear in Stratford Youth Court today.

Scotland Yard previously said officers believed Baptista and a 15-year-old friend were either attacked on a bus, or shortly after getting off.

Baptista’s friends and members of the public provided first aid but he died at the scene at about 15:50, police said.

It added, “Dark moment at Mindset as one of our former players from the U16s last season went to sleep today at Stratford due to knife crime.

“All of us at Mindset have the family in our thoughts and prayers. RIP Bap.”

There have been more than 110 homicides in the capital this year, with about 70 of those being fatal stabbings.