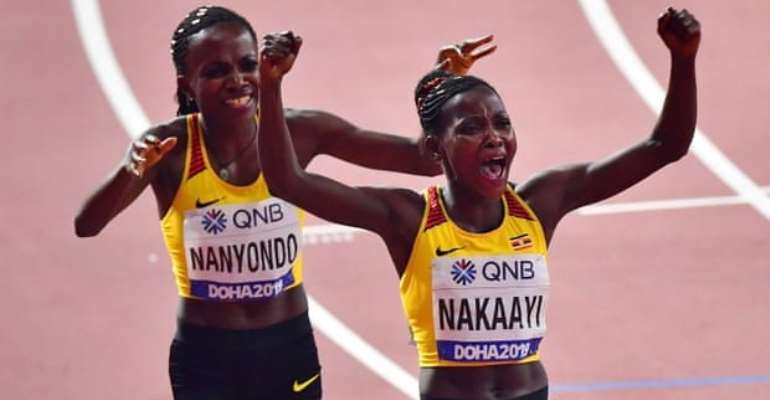 Ugandan Halimah Nakaayi pulled off an upset to win the women's 800 metres world title on Monday while favourite Ajee Wilson was left with third.

Wilson, hoping to become the first American to win the world title over the distance, led for most of the race but was overtaken by Nakaayi with around 100 metres left. Raevyn Rogers, another American, also sped past Wilson to take silver.

Caster Semenya, the titleholder and three-times champion, did not take part after challenging the IAAF’s recently-introduced testosterone regulations.

The South African lost her appeal at the Court of Arbitration of Sport (CAS) against the rules that mean middle distance female athletes with a high natural level of testosterone must take medication to reduce it and has now taken her case to the Swiss Federal Tribunal.