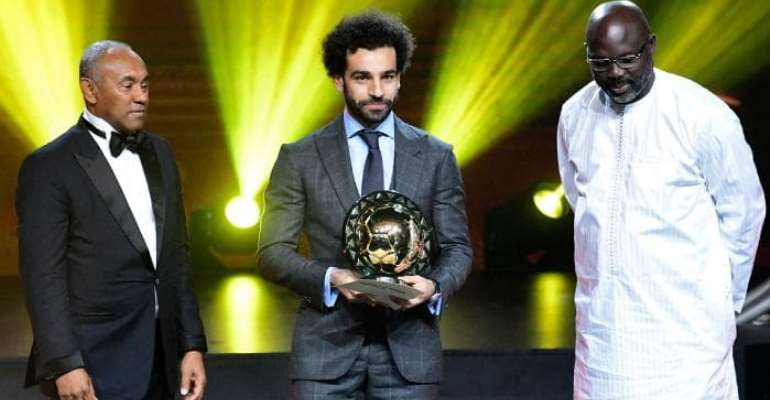 Mohamed Salah has become embroiled in another storm with the Egyptian FA – after the organisation failed to vote in FIFA’s Best awards.

The Liverpool star removed all reference to playing for his country from his social media accounts, as a major row brewed in his home country.

The vote for the FIFA player of the season award is offered to the coach and captain of each nation under the organisation’s umbrella, along a member of the media.

But a major investigation is now underway in Egypt because even though captain Ahmed Elmohamady and Olympic team coach Shawky Ghareeb both voted for Salah, those votes were not registered.

The only vote that was registered was from Egyptian journalist Hany Danial, who voted for Sadio Mane and had Salah as his third choice.

There are even fears within the country that Salah will cut his ties with the national team after the latest controversy, which is being described as a “crisis” within the Egyptian media.

But that saw him take to Twitter to issue a picture of him under his country’s flag, and a message: “No matter how they try to change my love for you and your people they will not…”

Aston Villa player Elmohamady confirmed that he had voted for Salah, when he said: “When it is said I did not vote it is not correct.

“I gave my voice to Mohamed Salah, then Ronaldo and Sadio Mane.”