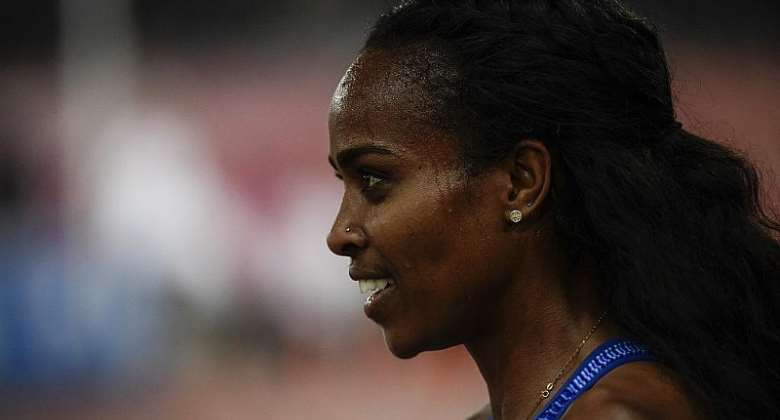 Genzebe Dibaba, the world record holder in the women's 1500 metres, on Thursday withdrew from the 2019 athletics world championships in Doha due to a heel injury.

Dibaba, 28, won gold over the distance at the 2015 event in Beijing but was unable to defend her title in London two years later.

She finished in 12th place more than four seconds behind the winner Faith Chepngetich Kipyegon from Kenya.

On Thursday, Dibaba said she had not recovered from the injury she suffered during the Zurich Diamond League meeting in August.

Dibaba set a world of 3 minutes 50:07 seconds in Monaco on 17 July 2015. Sifan Hassan, from the Netherlands, who has the second fastest time behind Dibaba, is favourite to take gold at the Doha championships which run between 28 September and 7 October.