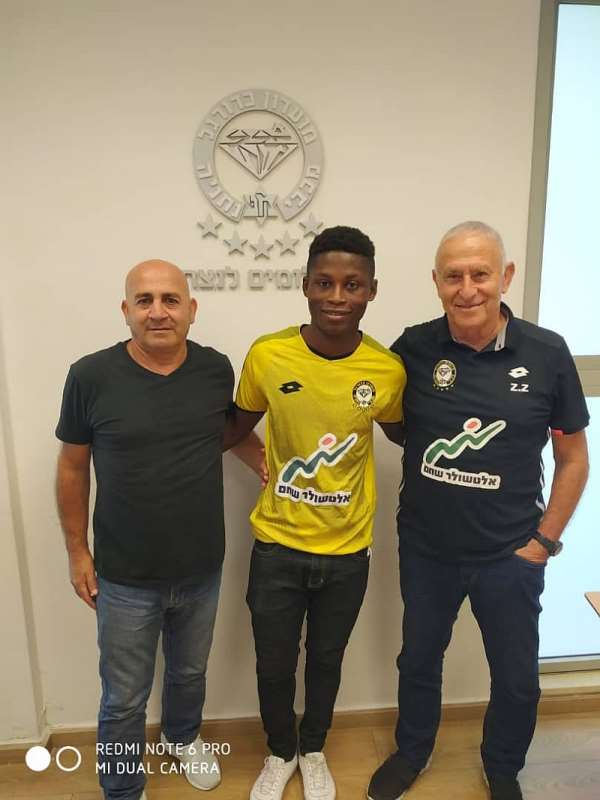 Ghanaian forward Sampson Kwesi Awuah has successfully completed his transfer to Israeli outfit Naccabi Netanya in a one year deal that could be extended at the end of the 2019/2020 season.

After a week of trials, the youngster’s deft touches and fantastic goal-scoring ability caught the attention of the coaches at the club and convinced them to keep him in their squad till the end of the season.

The young striker has now put pen to paper to ink a one-year contract with an option to extend provided he impress the technical bench of the team.

The 18-year-old striker joins from Ghanaian side Royal Golden Academy.

The ambidextrous starlet has had stints with Mozambican premier league side Liga Desportiva U-19s in 2017/18 before heading for trials with Cape Town City FC.

The highly-rated teenager is expected to spend time with the U-19 side of Naccabi Netanya to continue the gradual process of developing his talent.

His recent transfer was brokered by his agent Noam Shamah who discovered him two years ago in a tournament in Dormaa. 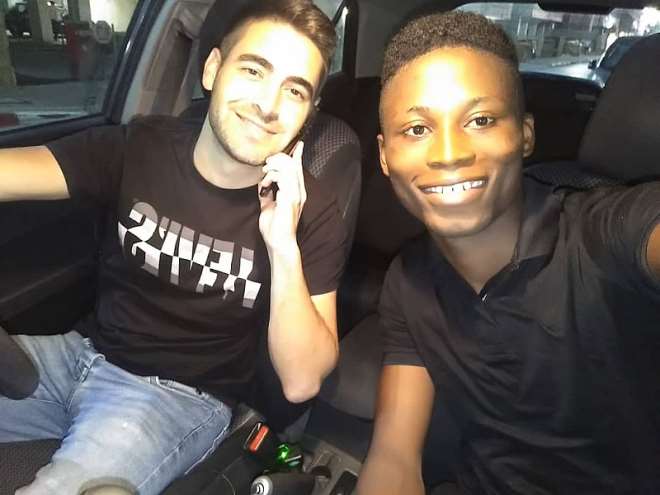 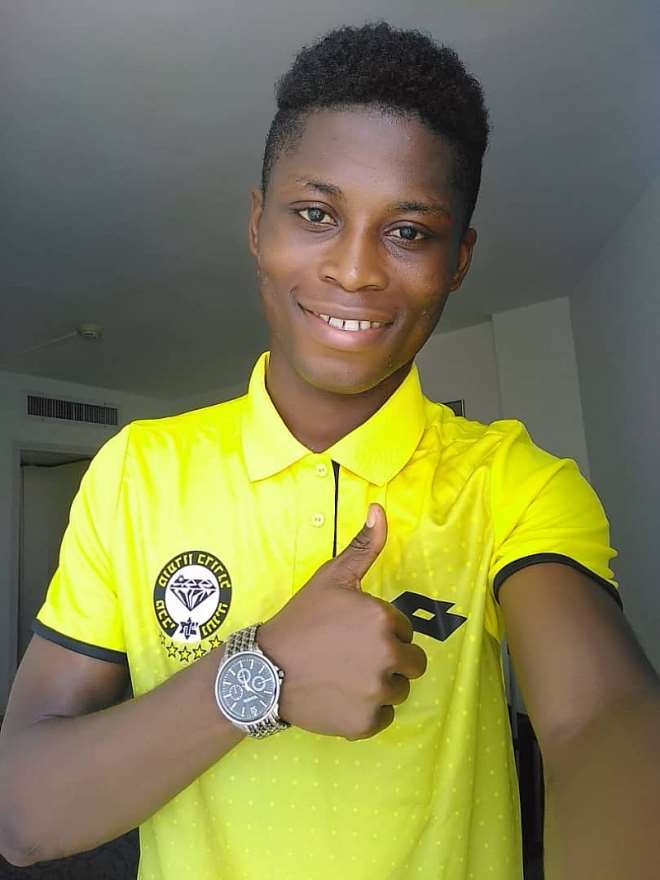