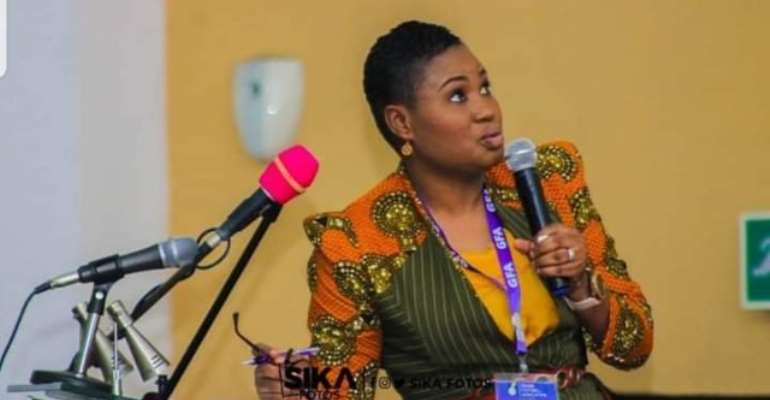 Member of the Normalisation Committee (NC) of the Ghana Football Association (GFA), Lawyer Naa Odofoley Nortey, will head a five-member committee that will oversee the elections of the GFA according to reports.

This comes following the adoption of the new Ghana FA statutes by Congress.

Article 54 of the GFA statutes on the formation of the elections committee says;

Elections Regulations of GFA.
“The Elections Committee shall be made up of five (5) members, including at least one woman and a lawyer who shall be the Chairperson.”

The revelation of Odofoley Nortey being the chairperson of the GFA election committee comes on the back of she being the only female and a lawyer among the five members of the NC.

The NC yesterday released a statement to debunk reports that an Election Committee was going to be formed and headed by Rex Danquah.

However, the NC in a statement the NC said, “Pursuant to Article 79.2 (Transitional provisions) of the newly adopted Statutes of the GFA, members of the Normalization Committee of the GFA shall act as the Elections Committee for the upcoming GFA presidential and executive council elections”.

Naa Odofoley Nortey is a legal practitioner who was born in Accra, Ghana. She is a Partner at Beyuo & Co, a position she has risen to due to hard work and selfless dedication to her work.

She was the chairperson of the referee's committee during the Normalization Committee special committee.