Xenophobic Attack: Ghanaian Footballers Call On Gov't To Rescue Them From South Africa 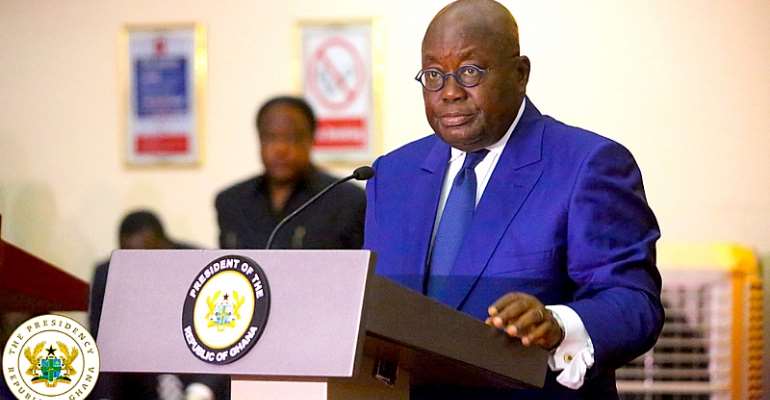 A Ghanaian based footballer in South Africa, Jacob Adu Twum has implored the government of Ghana to speed up processes in rescuing Ghanaians who are becoming victims of Xenophobic attacks.

According to reports, one Ghanaian footballer known as Arthur had been shot last week in both legs by the South African Police and currently on admission.

Adu Twum, who is also the captain of Real Lions FC a lower division club in Johannesburg, wants government to step up plans of helping Ghanaians in the affected areas to return home.

“The Ghana government should make a move and come rescue us because it as if they have become silent on the issues and it is not helping us at all.

“We want to come to Ghana but nobody is helping us with that. Everybody is unconcern about what is happening to us here. We plead with the government to do something urgently about our state," he told Starr Sports.

Meanwhile, Deputy Minister for Foreign Affairs, Charles Wiredu has disclosed that Ghanaians in South Africa would be jetted off the country if the xenophobic attack escalates.