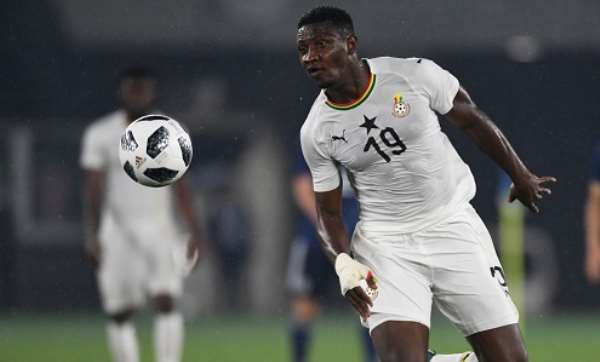 The technical handlers of the Black Meteors have invited Italian Serie A star, Nicholas Opoku, and 10 other foreign-based players to complement the team for the final round qualifier of the U-23 AFCON against Algeria.

Ghana’s Olympic team will contend with the North Africans in the first leg at the Accra Sports Stadium on Friday.

For the first time, the Udinese defender will play for the Meteors, alongside striker Kwabena Owusu, Joseph Paintsil, Yaw Yeboah, Gideon Mensah, Majeed Ashimeru and others who played for the Meteors in previous matches.

The foreign-based players are expected to arrive today and tomorrow to join their local colleagues for this all-important fixture.

The deputy coach of the Meteors, Michael Osei, told the Graphic Sports in an interview that they deliberately invited the known faces to ensure cohesion, except Opoku who replaced Nuhu Musah.

“We have invited the known players who always join the team; the only inclusion is Nicholas Opoku who has been selected to replace injured Nuhu Musah who sustained an injury in the Black Stars camp in Dubai prior to the AFCON.

“He has been doing well in his club and we thought he would be a good inclusion to the team; he is a solid defender,” Coach Osei noted.

The former Kotoko coach revealed that the initial 23 local players who were invited have now been trimmed to 12.

He expressed optimism that the team were focused on winning convincingly in the first leg so that they would have a much easier game in the return fixture in Algeria.

“We have spoken to the players about how serious the game is and they are very determined to play and win convincingly. We know Algeria are slightly ahead of Togo and Gabon but we will deliver,” Coach Osei assured.