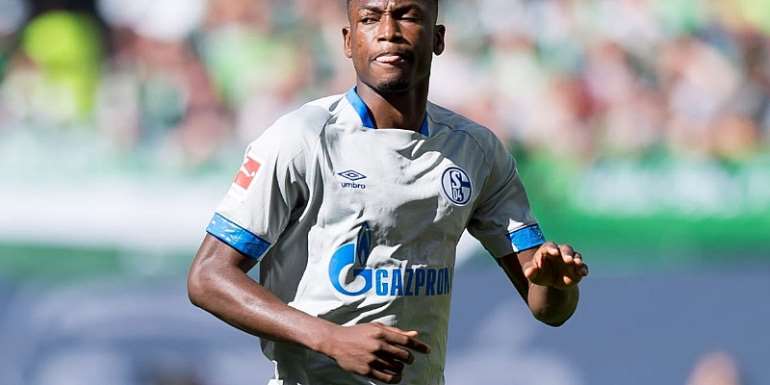 The former Dreams FC and Asante Kotoko left-back is billed to sign a deal with the Spanish side after agreeing personal terms with the club.

According to reports, Chelsea have equally reached a consensus deal with Mallorca with the player expected to fly out to Spain to finalize the move.

Rahman, 26, will be providing competition to fellow Ghanaian Lumor Agbenyenu who also joined the club this summer.

The enterprising leftback last spent time on loan at French Ligue I side Stade Reims who were also willing to sign the 25-year-old on a permanent deal.

The former Ghana U20 defender’s spell with Chelsea has turned out to be a nightmare having struggled to make the grades since his move to the Club in 2015.