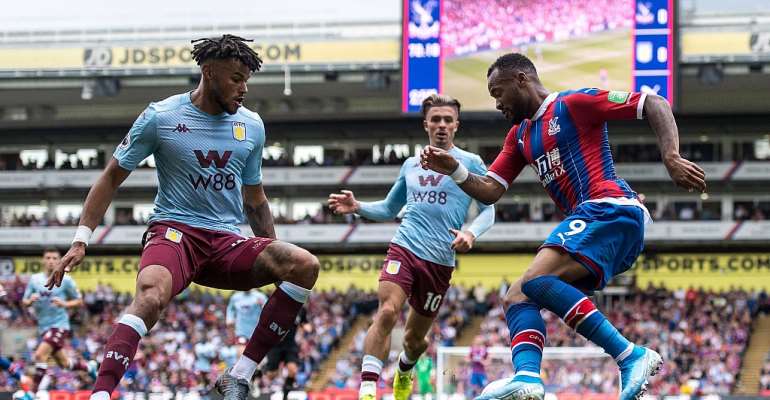 The 27-year-old found the back of the net for the second successive time this season after striking 17minutes from time.

Ayew was handed a start by manager Roy Hodgson after impressing in the team’s 2-1 win over Manchester United at Old Trafford last weekend, a game he scored.

The former Swansea City striker made his way beyond the Villa defence, cuts in on his right and bends it beyond Heaton in post for Villa.

He showed no mercy to his former club as he scored the only goal of the match to help Palace grab all points at the Selhurst Park.

Ayew has been named the man-of-the-match on two occasions.

Roy Hodgson pulled out his hero in the 86th minute for Christian Benteke.