Osaka reaches second round at US Open 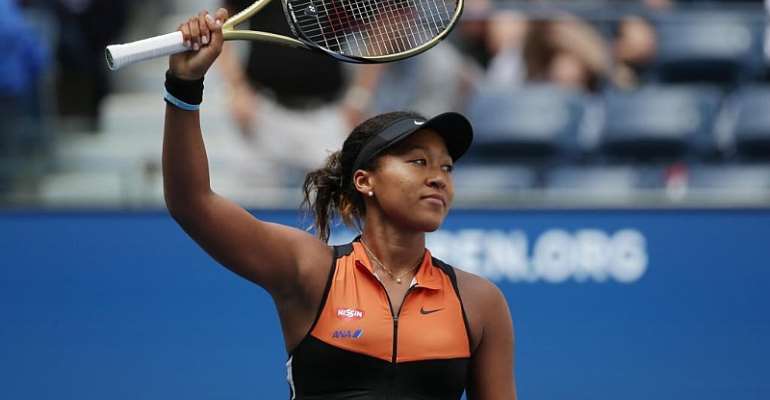 Defending champion Naomi Osaka conceded nerves had got the better of her during her first round match against Anna Blinkova at the US Open on Tuesday night.

"I don't think I've ever been this nervous in my life," said Osaka. "I have a lot of really good memories here because I grew up in this area.

"You want to do well after you did well last year. I definitely didn't want to lose in the third set."

Haul
Osaka added the Australian Open to her Grand Slam trophy cabinet in January 2019 but has produced sloppy performances at the other majors.

In May, she lost to Katarina Siniakova in the third round on the clay at the French Open in Paris.

In July she fell in the opening round to Yulia Putintseva on the grass at Wimbledon.

"I knew it was going to be a really tough battle against Anna," added the 21-year-old who joked that she remained on court for nearly two and a half hours because she loved the atmosphere on Arthur Ashe Stadium.

"I like playing in front of you and that's why I wanted to spend so long on court."

Elsewhere in the top half of the women's draw, fourth seed Simona Halep beat the local girl Nicole Gibbs in three sets and the sixth seed Petra Kvitova disposed of her Czech compatriot Denisa Allertova 6-2, 6-4.