Zimbabwe To Delay Appointment Of New Head Coach Until Next Year 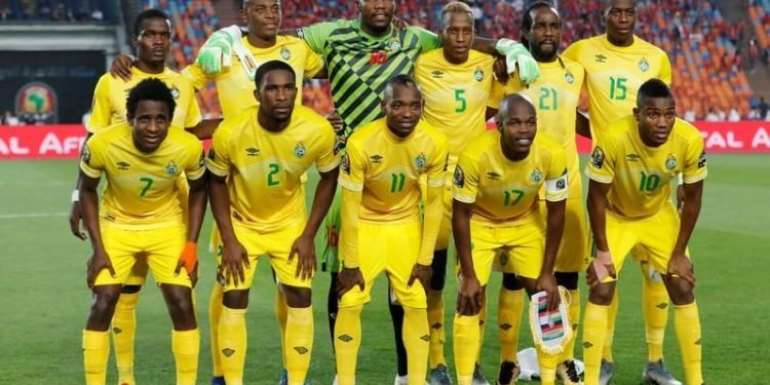 Reports indicate that the Zimbabwe Football Association (ZIFA) will delay the appointment of a new head coach for their national team until next year following the resignation of Sunday Chidzambwa.

The gaffer left his post last week following a disappointing campaign with the Warriors at the 2019 Africa Cup of Nations (AFCON) tournament where they failed to progress from the group stage.

Having resigned from his post, ZIFA was set to appoint a new manager until a recent report surfaced indicating that the body wants to exercise due diligence in order to come up with the best candidate for the job.

Hence the Warriors will be without a head coach for the next four months before an appointment is made early next year.

It is understood that the Zimbabwe Football Association fancies a foreign coach and will be looking to bring in someone who will build a competitive side that will be capable of challenging the heavyweights on the continent.

The football governing body of Zimbabwe is said to have already started receiving applications for the vacant job in the country two coaches from Italy and Belgium, the latest to show interest in the job.

Meanwhile, Chicken Inn coach Joey Antipas has been recommended to take charge of the team for the interim and could be assisted by Methembe Ndlovu and Dynamos’ Tonderai Ndiraya.

JHS Not Increased To Four Years Or Reduced SHS Duration – Na...
48 minutes ago

We've Been Begging To Survive Over Closure Of Our Shops – N...
48 minutes ago