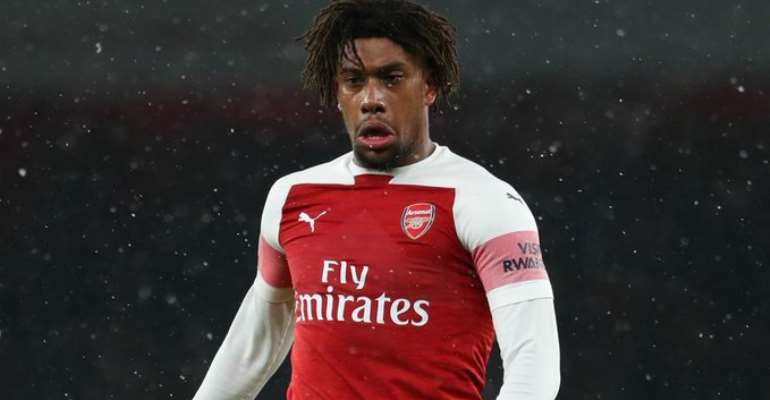 Everton have agreed to sign forward Alex Iwobi from Arsenal in a deal worth up to £40m.

Iwobi came through the ranks at the Gunners, playing 149 times and scoring 15 goals.

Everton had an initial bid of £30m turned down but their improved offer has been accepted by Arsenal.

Iwobi featured regularly last season under manager Unai Emery, appearing in all but three Premier League games, and he scored in the Europa League final defeat by Chelsea in what was his last appearance for the club.

There is increased competition in Iwobi's position at Arsenal following the arrival of Nicolas Pepe from Lille this summer for a club-record £72m.