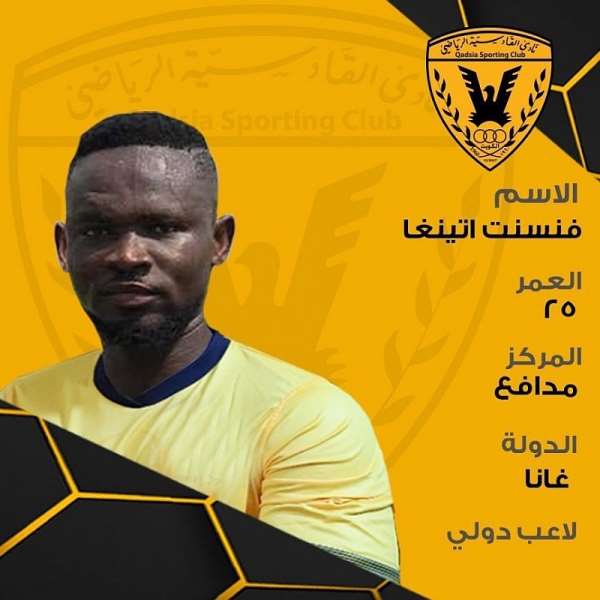 Ghanaian international and former Accra Hearts of Oak player, Vincent Atingah has completed his move to Kuwaiti top-flight side Al Qadsia SC from Albanian side Tirana.

The ever-dependable defender made the move from the Ghana Premier League giant a couple of years ago and has been playing in Albanian alongside Winful Cobbinah.

Having impressed throughout his time for Tirana, he has now earned a move to Kuwaiti side Al Qadsia SC who are doing reinforcement for the 2019/2020 season.

The former Black Stars B player is expected to play with countryman Rashid Sumaila who has returned to the club after an unsuccessful loan spell at Serbian side Red Star Belgrade.

The ex-Phobia man leaves Tirana after making 18 appearances in all competitions for the side.