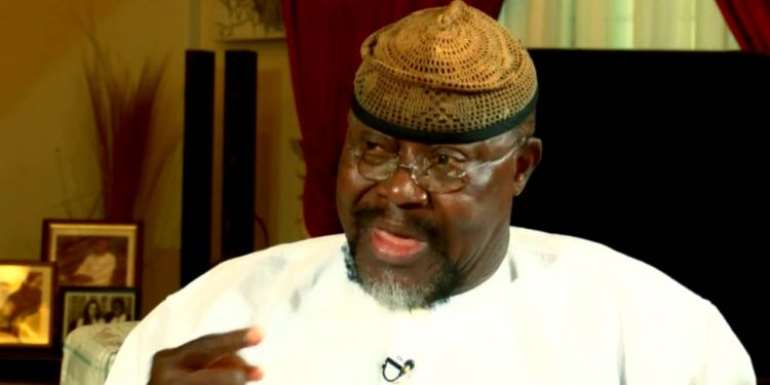 Dr. Nyaho Nyaho Tamakloe has called on officialdom who were to ensure Ghana’s success at this year’s AFCON to resign from their various post after the black stars shambolic performance at the AFCON.

Ghana suffered a painful round of 16 exit from the ongoing Cup of Nations in Ismailia ending Ghana’s quest for a fifth African title.

The defeat is Ghana’s worst defeat at the AFCON since 2006 when the team exited the competition at the Group Stages.

The former Ghana FA Chairman insists those who were put in charge of the team to make sure we succeed at the competition should cultivate the culture of resignation if things don’t go well.

“Football is organized by football people but this sort of direct involvement is quiet disturbing," he told Starr Sports

“Black people don’t know how to say no and then leave the scene otherwise by now the whole normalization team or whatever you call them they should have resigned by now on principle just like I did at the FA sometime ago.

“You resign and leave the place for somebody who can come and do something good to come on but we still have them in place, the coach is also there so you ask yourself what have we learnt from what happened, nothing “

“Can what happened in Egypt after their elimination from the tournament happens in Ghana, I doubt,” he added.