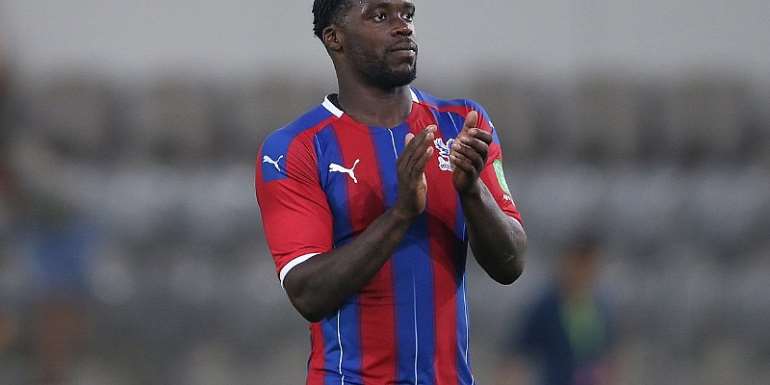 Ghanaian defender, Jeffery Schlupp is hoping for a good season with Crystal Palace.

Roy Hodgson's side lost to Young Boys by 2:0 in the Uhrencup in the first preseason game.

The Eagles are expected to engage themselves in a couple more friendly matches to prepare for the new season and according to the former Leicester City defender believes his side will get better before the season begins.

“You’ve got to put yourself against realistic opposition. No disrespect to anyone but when you’re playing against a side like Young Boys you know you’re going to have to work hard; it’s going to be a tough challenge,” he told Palace TV in an interview.

“They’re three weeks ahead of us and are just a week off their season. They’re competing every year as well [in the Uhrencup].

“We knew it was going to be a tough test but it’s always worth taking experiences from tough games.

"You get more out of them than when you win a game 8-0 for example,” he added.

Roy Hodgson and his men are looking forward to finish in a better position next season.

Chiefs and Queen mothers of Nadowli-Kaleo congratulate Alban...
56 minutes ago