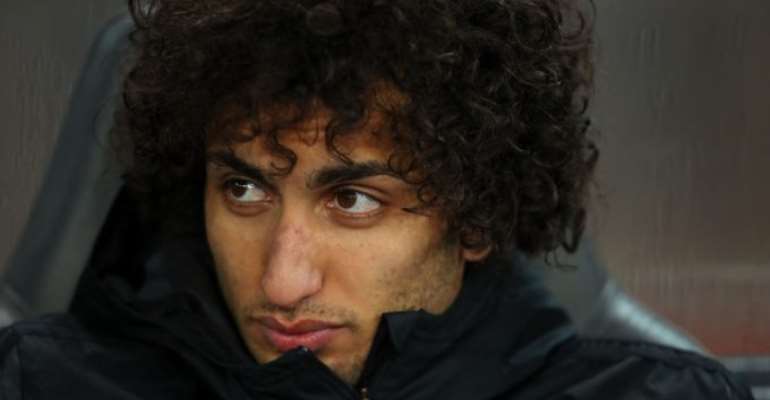 Just two days after being dropped from Egypt’s 2019 Africa Cup of Nations squad, the Egyptian FA have announced Amr Warda has now rejoined the camp.

The Egyptian Football Association announced on Wednesday that 25-year-old midfielder Amr Warda had been dropped from the squad due to ‘behavioural reasons’.

Warda had been accused of sexual harassment and inappropriate behaviour by various women online, which led to him being left out of the squad ahead of the Pharaohs’ 2-0 win against DR Congo.

During the match, Egypt goalscorer Ahmed Elmohamady showed his support for Warda after making the ’22’ gesture with his hands after scoring the opener – symbolizing his squad number – while defender Baher Elmohamady lifted a Warda jersey while on the bench.

The support continued online, with Egypt stars Mohamed Salah, Ahmed Hegazi and others calling for forgiveness and ‘second chances’, and the player himself released a video apology following the situation.

During the early hours on Friday morning, Ahmed Shobeir, the Egyptian Football Association’s vice-president, announced on his official Facebook page that Amr Warda has officially returned to the squad.

It remains to be seen if Egypt’s Mexican coach Javier Aguirre, who told KingFut that Warda’s exclusion would not affect the team, will include him in his plans ahead of the Pharaohs’ final group stage match against Uganda on Sunday.