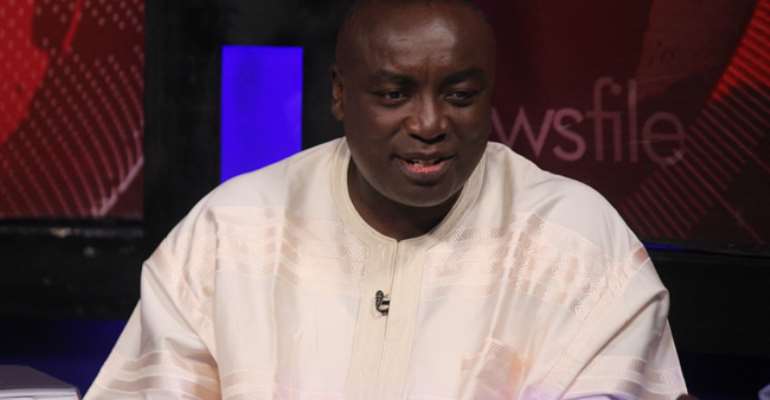 The Black Stars begin their 2019 Africa Cup of Nations on a ba note after the Squirrels of Bening frustrated the team to a 2:2 draw at the Ismailia Stadium.

According to him, unlike the Senegalese team, Ghana’s squad lacks midfielders that can penetrate deep into the opposition.

“The problem for Ghana is that we don’t have a large pool of top-class players. If you look at the Senegalese team, for instance, a lot of the players played at the top of their forms at the biggest clubs in Europe and that is where they are being tested,” he told Joy News.

“I would have thought that when we went ahead by 2-1, we would have locked down the game. We lack a ball carrier and Ghana’s football depends on one or two players in our midfield who can carry opposition,” he said.

He also faulted the defensive strategy adopted by Kwesi Appiah after John Boye was sent off the field in the 54th minute.

“In football, there is a lot of psychology in it and when you fall into a defensive mode that is when you are most likely to concede. It’s happened many times in the past. When coaches feel that they have to fall on a defender to shore up their defence that is when they concede a goal.

“I trust Kwasi Appiah, he is a personal friend we are colleagues, we grew up together …but I was a bit surprised by some of the choices. I want to be very frank,” he said.

The Black Stars face the Indomitable Lions of Cameroon on Saturday, while Benin face Guinea-Bissau on the same day.

We'll not accept the 4% salary increment — Coalition agains...
6 minutes ago