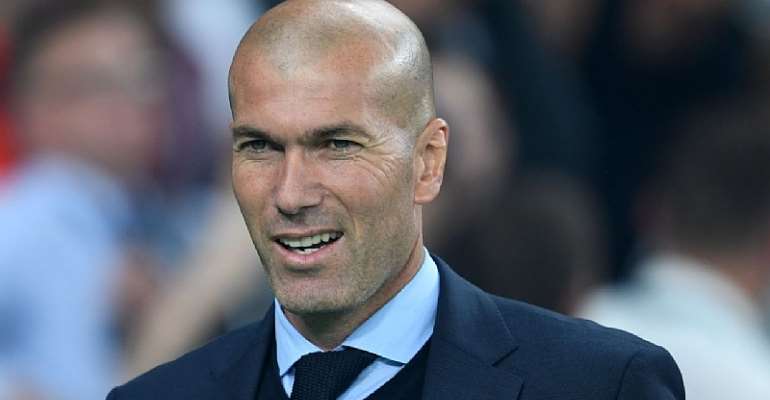 Real Madrid head trainer, Zinedine Zidane has tipped Algeria to emerge as the winners of the 2019 African Cup of Nations.

The Desert Warriors secured a comfortable 2-0 win over Kenya in Sunday's opener in Cairo.

And the French international hopes Algeria win the ultimate.

"We want to see the Algerian team playing well for the Algerian people," Zidane, 47, a Frenchman with Algerian origins, to beIn SPORTS TV channel on Sunday.

Algeria, who won the AFCON Cup once in 1990, play in Group C along with Senegal, Kenya, and Tanzania.

"I want them to win the title so to see Algerians celebrating their victory in the streets," added the former attacking midfielder of Juventus and Real Madrid.

Algeria will face Senegal next in Cairo on Thursday, before facing Tanzania in the final match of the first round on 1 July.