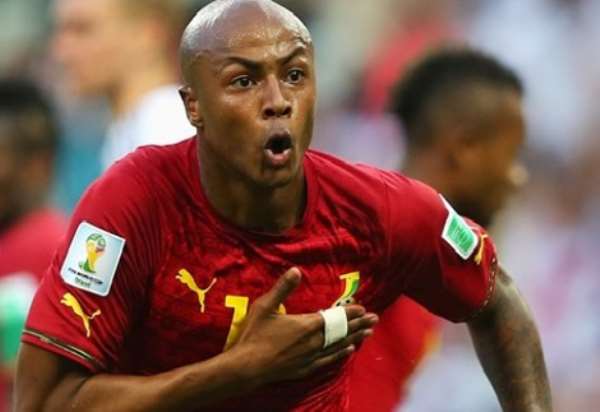 Captain for the Black Stars of Ghana, Andre Dede Ayew has labeled the side as the best team on the African Continent despite failing to win an AFCON title in the last 37 years.

The West African football powerhouse trophy drought dates back to as far as 1982 when they lifted their 4th AFCON title. Since then, they have not managed to conquer the rest of Africa as they continue their search for a 5th title.

Speaking in an interview ahead of this year’s tournament, Dede Ayew shared that the Black Stars have always boasted of the best team on the continent even though they have not been able to enjoy any form of success.

The former u-20 world cup winner indicted that though there are other countries with big players that will be making representation at this year’s AFCON, the Black Stars are not bothered but are concentrating on their preparations to ensure they stay fit throughout the tournament.

“We are preparing really well to be fit from the start to the end and we hope that all the other teams who also have big players they should also prepare themselves in their way but we don’t look at that. We look at Ghana”, he noted.

The Black Stars have been drawn in Group F together with defending champions Cameroon as well as Benin and Guinea Bissau.