Ghana Has No Chance Of Winning 2019 AFCON – Abbey Pobi 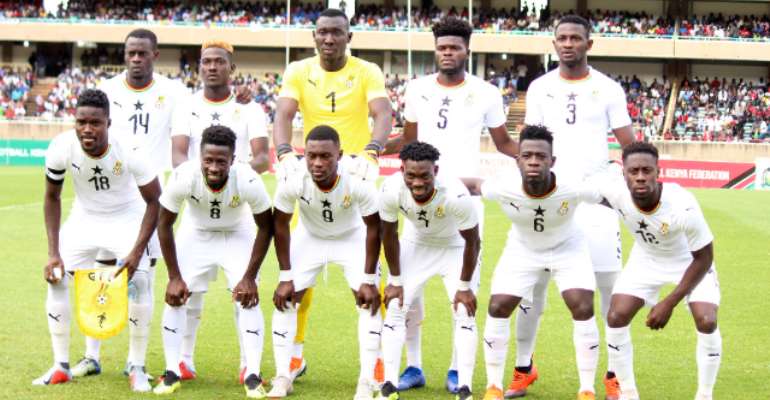 Veteran football administrator, Jonathan Abbey Pobi has stressed that Ghana cannot win the 2019 edition of the Africa Cup of Nations (AFCON) set to be hosted by Egypt.

The Blacks Stars will have another chance to compete with the rest of Africa in search of a 5th AFCON title that has eluded the West African side for the past 37 years.

Having overcome a captaincy crisis in the last 48 hours, many believe the team can finally break the age-old jinx if the team goes into the tournament with a united front.

Speaking in an interview with Class FM however, Mr. Jonathan Abbey Pobi has noted that the Stars still have no chance of winning the prestigious trophy. According to him, just the fact that players are going to receive a winning bonus of $10,000 will not allow them to lift the AFCON title.

Ahead of the tournament, Ghana has been drawn in Group F with Benin, Guinea Bissau, and defending champions Cameroon.