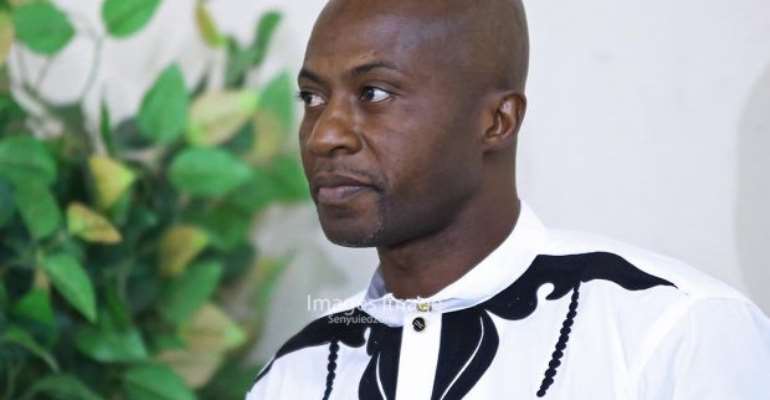 Assistant coach of the Black Stars, Ibrahim Tanko has revealed that there will be surprises when the preliminary squad for the 2019 Africa Cup of Nations is named.

According to the former Borussia Dortmund star, it will not be out of character to have a few wildcards, considering Ghana’s vast football talents scattered across the globe.

Speaking to the press during the 2019 Sports Writers Association of Ghana (SWAG) Awards Night last Saturday, Tanko also suggested that there may be a couple of home-grown players who will get a chance to stake a claim for the AFCON.

“We (Ghanaians) should expect a team that will help us to achieve our goal, and yes there will be a few surprises in the team which is normal. We should also expect one or two local players to make the initial 30 man squad for the

Tanko also hinted that the Black Stars will have at least two friendly games before the tournament kicks off on June 21 but refused to name which countries Ghana will play in those friendlies.

He also revealed that the team will depart Ghana on Saturday, June 1, 2019, for the UAE and that the final 23 man squad will be announced after the two friendly games.

The Black Stars are chasing a first AFCON title in over three decades. The last time Ghana won the trophy was in 1982.

Ghana are in Group F alongside Cameroon, Benin, Guinea Bissau.

The 32nd edition of the Africa Cup of Nations will kick off in June 21 to July 19.