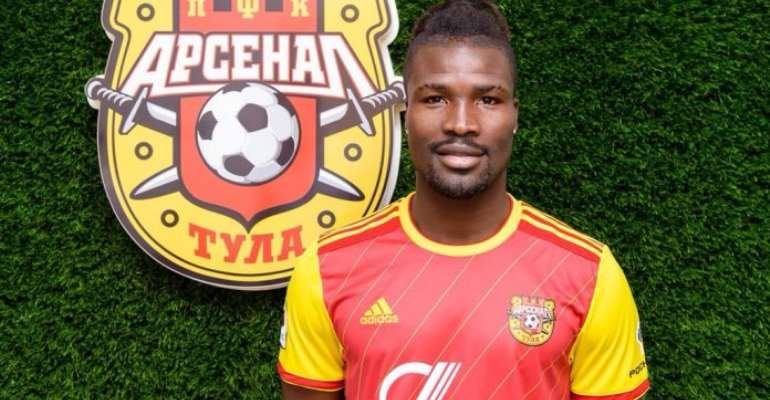 Ghana international, Kadri Mohammed have been named in Russia Premier League team of the month of March.

The Arsenal Tula midfielder has been impressive in the Russia topflight since joining the club.

Kadri was rated 7.7 by Whoscored.com in the Russian top-flight league team of the month of March. 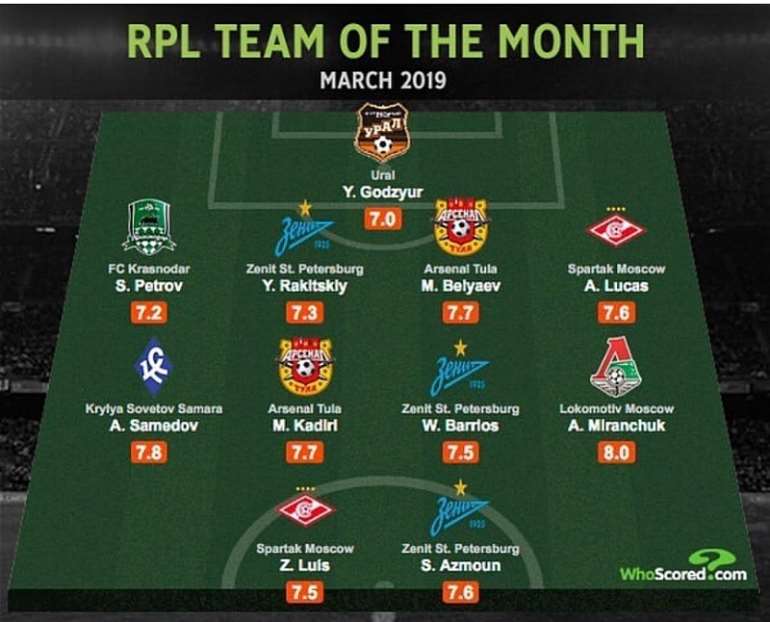 Mohammed has made 23 appearances for Arsenal Tula so far this season with two goals and two assists to his credit.