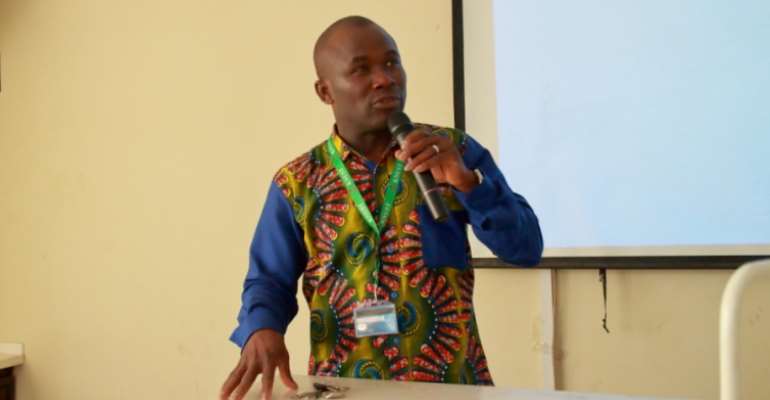 Over the years, sporting disciplines such as swimming, athletics, cycling, table tennis, beach soccer, and many others have appeared to have been neglected by the government as far as its development is concerned.

Speaking at day 2 of the World Juniors Table Tennis championship being hosted in Ghana at the Bukom Boxing Arena, NSA boss Professor Peter Twumasi insists government is bent on developing sports in the country as they believe it is a means to foster national integration and international cooperation.

“The involvement of Government of Ghana in sports development and promotion is influenced by the widespread belief that sports can contribute to a range of social benefits such as the promotion of health, crime reduction, the fostering of social and national integration as well as international cooperation, understanding, and peaceful co-existence”, Professor Peter Twumasi said

He added that government and the Authority do not see sports as a luxury but an important investment in the present and the future that should be taken seriously.