Essien to Commute b/t London-Cairo? 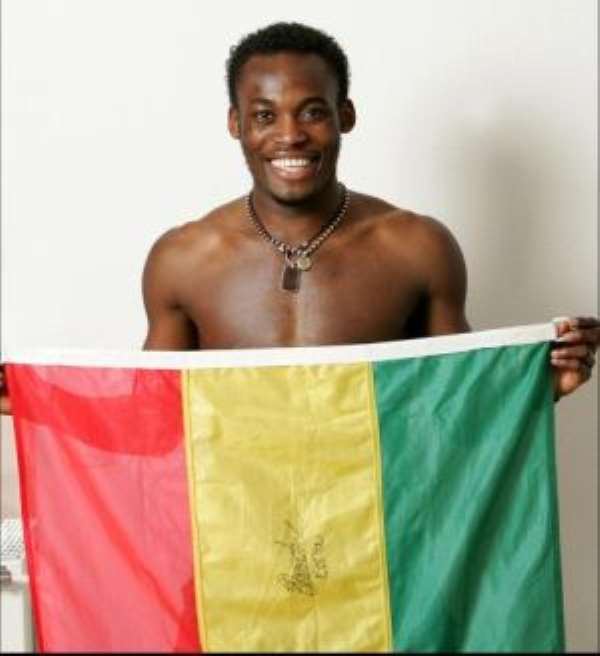 Chelsea have asked Ghana to allow Michael Essien to commute between Egypt and England during next year's African Nations Cup finals.

The English club could be without Essien for up to six matches, if Ghana reach the final on 10 February.

"Chelsea suggested Essien could commute during the tournament using their private jet," Dujkovic told the BBC.

"Another option is to allow Essien stay with them a little bit longer before the tournament starts."

Fifa rules state that clubs must release players at least 14 days ahead of an international tournament, thus the Ghana could insist the midfielder join the squad by 7 January.

"Under Fifa regulation we can decide to ban him if he refuses to turn up, but this is not the right thing to do," the Serbian added.

"I believe we can reach an agreement which will satisfy both sides.

But the Serbian coach warned said that commuting during the tournament would be exhausting for the 23-year-old.

Dujkovic added that he will be meeting with the management board of the Ghana Football Association next week to decide on a suitable compromise that will suit both the Black Stars and Chelsea.

"I expressed my wishes of getting Essien from the beginning of my training programme for the tournament in Egypt," Dujkovic said.

"It's very difficult for Chelsea because Essien won't be available to them for several matches if he plays at the Nations Cup.

Dujkovic revealed that Essien is concerned that playing at the Nations Cup will cost him his starting place at Chelsea.

"Essien is confused because he likes playing for Ghana but he is worried about losing his place in the Chelsea first team," Dujkovic said.