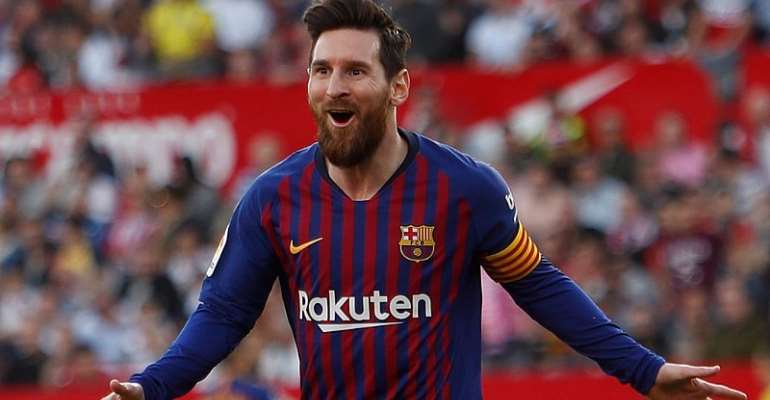 Former Chelsea striker, Didier Drogba has insisted that Diego Maradona and Pele are the only players better than Lionel Messi.

The Argentine has been regarded as the best of all time in world football due to his heroics.

However, Drogba described Barcelona forward as an “extraordinary player”, but insists he’s not quite at the level of two legends just yet.

The 30-year-old has won the Ballon d’Or five times, the Champions League four times, and tasted La Liga success eight times, but so far World Cup glory has eluded him.

The Ivorian forward feels if he is able to achieve this, then he can be mentioned in the same sentence as his compatriot Maradona and Pele

“Messi could stop now and he would already have done a lot for football.

“To win a World Cup would make him even more legendary. He’s an extraordinary player!”

“He’s still not at the heights of Maradona and Pele, but he’s not far away,” Drogba told Sport.