Kotoko May Engage The Services Of Naby Keita 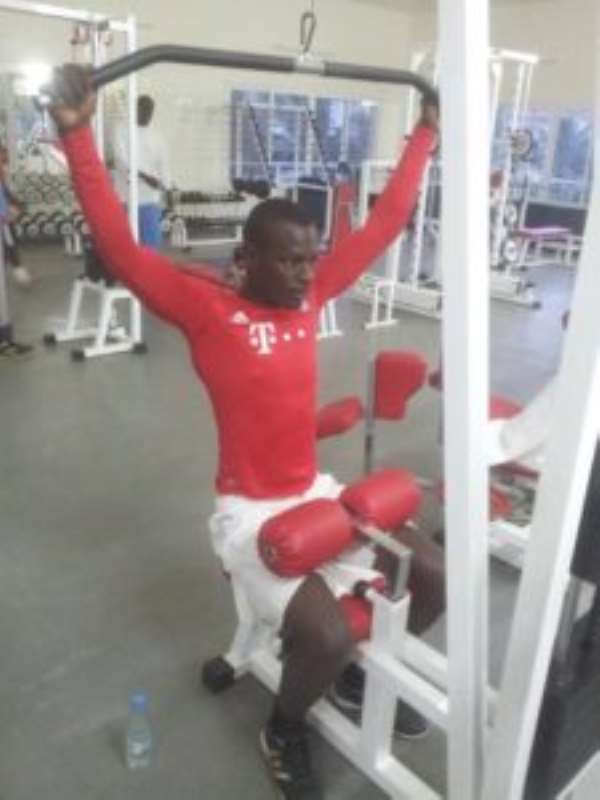 Ghana giants Asante Kotoko are set to complete the signing of Guinean International Naby Keita, according to reports in Kumasi.

According to information gathered by GHANASoccernet.com, the Porcupine Warriors are ready to offer the player a three year contract for an undisclosed fee.

The Guinean forward made his debut for Kotoko on Friday against the Senior national team of Ghana at the Baba Yara Sports Stadium.

Keita was introduce into the game early in the second half.

Despite impressing most of the Asante Kotoko faithfuls, the Kumasi based outfit could not avoid defeat against the Black Stars.

The former AC Horoya striker was in action again for the Reds in their 3-1 win over Burkinabe side Save African Child on Sunday.