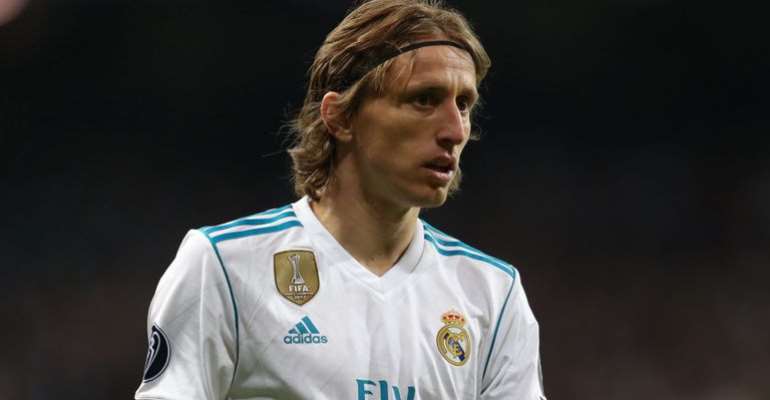 Luka Modric remains determined to push through a move to Inter Milan, according to Sky in Italy.

The player reiterated his desire to join the Nerazzurri again on Friday but Real Madrid president Florentino Perez remains determined to keep him.

Sky in Italy report that Real are trying to arrange a personal meeting with Modric, who continues to train with the team ahead of the UEFA Super Cup final against Atletico Madrid next Wednesday.

Inter Milan are themselves due in Madrid on Friday, however, ahead of an exhibition match against Atletico in the International Champions Cup on Saturday.

According to Sky in Italy, Modric's agents also remain in Madrid as uncertainty over their client's future continues.

Real Madrid are thought to be laying the groundwork for a potential replacement; Sky Germany reported today that they are showing interest in Bayern Munich's Thiago Alcantara.

And reports in Spain earlier this week claimed Tottenham's Christian Eriksen was another name being considered at the Bernabeu.

Sky in Italy have also mentioned the name of Lazio's Sergei Milinkovic-Savic, who has been a target for Juventus this summer.