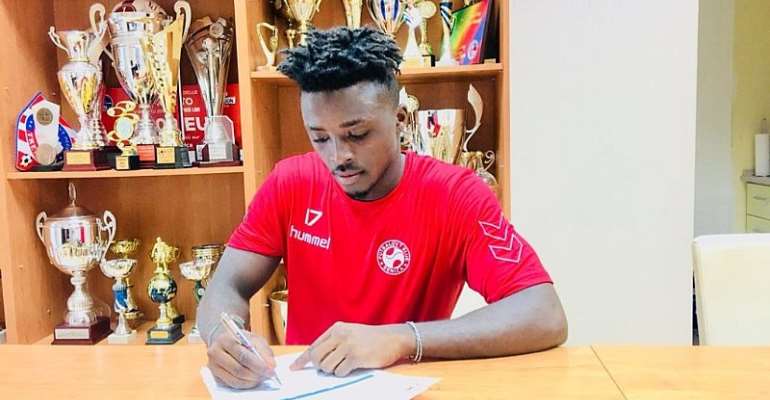 Atalanta FC have confirmed the sale of Ghanaian defender Patrick Asmah to Slovakian side FK Senica.

The 22-year-old has been sent out on a season-long loan.

The Ghanaian featured on loan at Serie B side Salernitana before making the switch to Slovakia.

The Italian side has confirmed the sale of the left-back to the Slovakian side.

The move is expected to help the marauding left-back gain more play time as he continues with his career development in Europe.

Asmah was one of the stars of the Black Satellites team at the FIFA U-20 World Cup in New Zealand in 2015 earning him a move to Italy.

He also spent time with Serie B side Avellino.