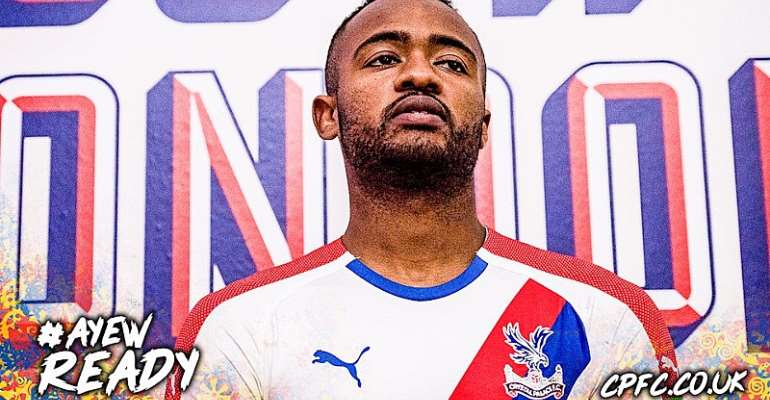 Crystal Palace forward, Jordan Ayew has reiterated that he does not like to talk about relegation and have insisted that they gave they played their heart out to ensure Swansea maintain their Premier League status.

The Ghana international who completed a season loan move to the South London club on transfer deadline day from relegated Swansea City has developed a bad reputation as a relegation magnet after suffering the drop with Sochaux (2014), Lorient (2014-15) and Aston Villa (2015-17) before moving to Wales.

After joining the Eagles on Thursday, supporters of the club have since reiterated those calls but the 26-year-old would rather not discuss relegation in his first official interview as a Palace player but rather a top 12 finish in his first season in London.

"Well, I don't really like speaking about relegation because I think we (Swansea) all gave our 100% but in football you need luck," Ayew said in an interview with cpfc.co.uk.

"For me, I think we were unlucky because we were better than some teams but like I said in football you need luck. If we went down it means there was something wrong, where? I don't know but its football and I just have to look forward and Swansea as well gave me the opportunity and the chance to come to Palace, it wasn't easy but at the end, they gave me the opportunity to come to Palace and I am very happy".

Jordan is expected to feature for Palace when they play Fulham on Saturday.