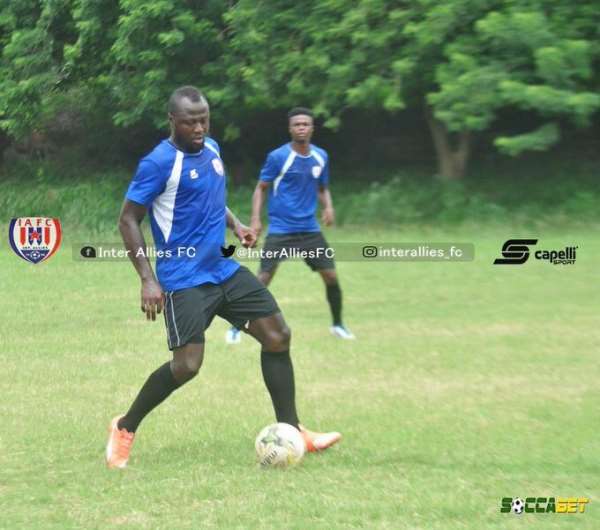 The funeral rites of Inter Allies' Prince Appiah as informed by the former player's family will take place in Kumasi on Saturday, August 4, 2018.

A meeting was held between the family of the late Prince Appiah and officials of Inter Allies FC on Thursday as the family officially informed the Club of the final funeral rites of the former Inter Allies player.

The body will be conveyed to Manhyia for interment.

Final funeral rites would be held at Kwadaso, behind the Pentecost University, immediately after burial.