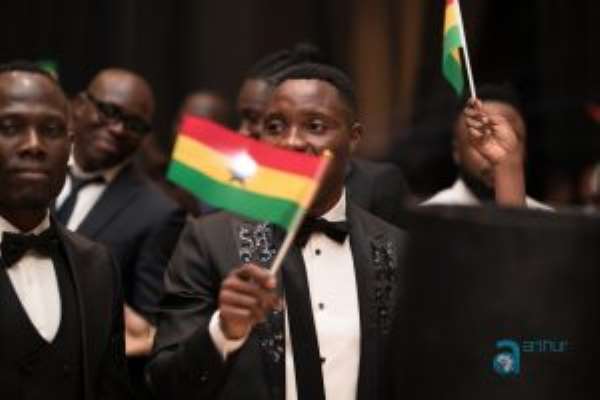 Former Black Stars captain Stephen Appiah was honoured with the Order of the Star Award at the 3rd edition of the Calcio Trade Ball held at the Kempinski Hotel.

The event is organized by Arthur Legacy and its CEO and player agent Oliver Arthur and brings together Ghanaian players with links to Italian football as well as the Italian community in Ghana. 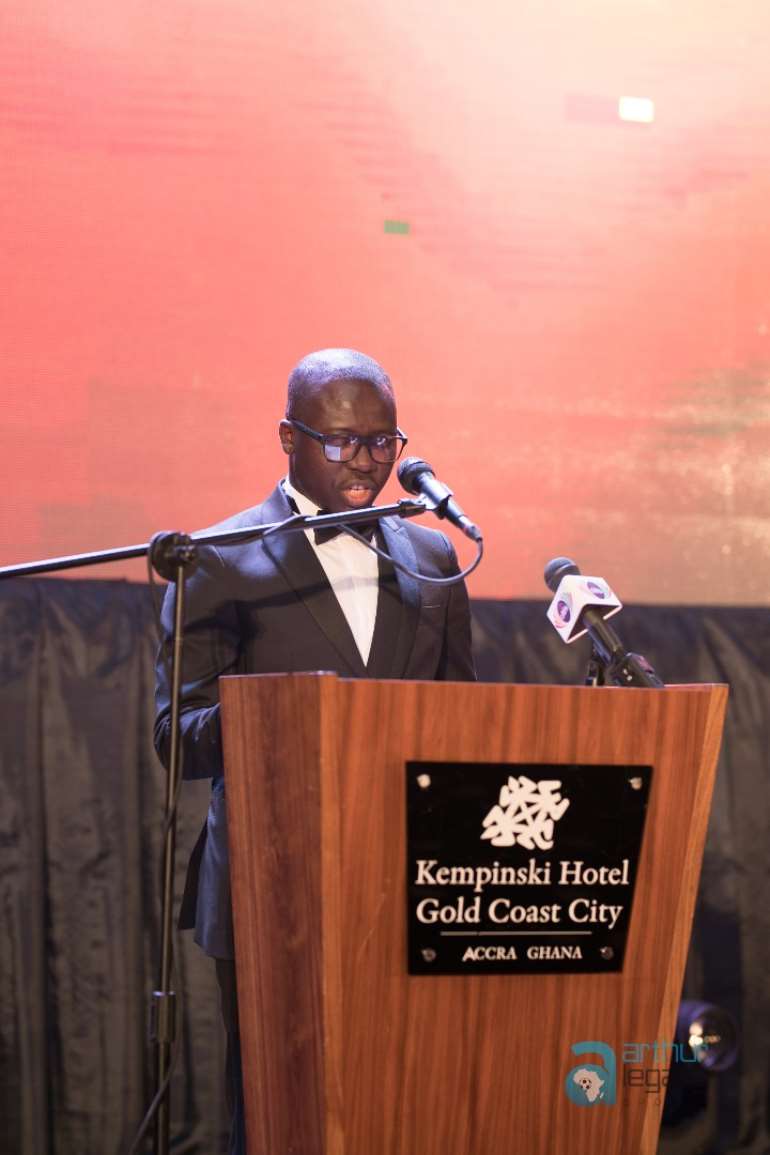 Isaac Cofie was awarded the Most Consistent Player of the Year following his 10-year association with Genoa and Theresah Abomah, mother of the Black Stars and Udinese midfielder Emmanuel Agyemang Badu was awarded the Parents Impact Award. Badu received the award on her behalf.

Kingsley Owusu-Acheau, CEO of Bechem United, was honoured with the Lifetime Outstanding Achievement Award. He is credited for the transfer of over ten players to Italy, including Afriyie Acquah and Richmond Boakye-Yiadom.

Stephen Appiah, who spent 11 years playing in Italy over two spells playing for the likes of Juventus, Udinese, Parma, Brescia, Bologna and Cesena, dedicated his award to the former teammate at Udinese, Mohammed Gargo.

“Yes, there was an agent who took me to Italy but without my senior brother Mohammed Gargo, I would not have made it in Italy. He faked an injury so I could be substituted in to make my debut. I will never forget that,” Appiah said.

The event brought together the creme de la creme of people from football, business and diplomacy.