Winter Break For Premier League Clubs In February From 2019-20 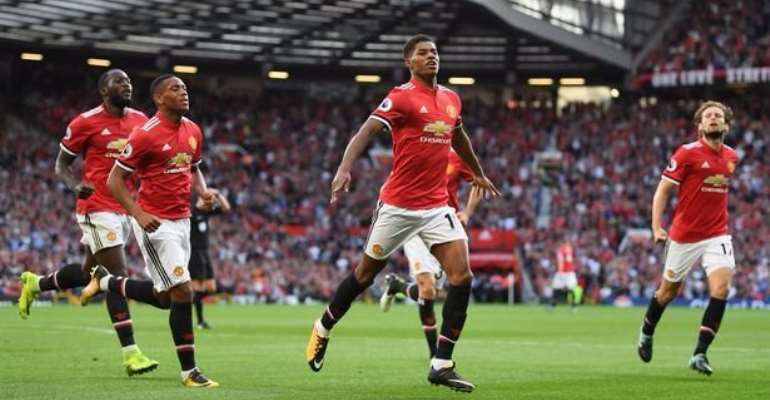 Premier League clubs will have a winter break in February from the 2019-20 season, the Football Association has announced.

The break will be staggered across two weeks, with five matches on the first weekend and five the following weekend.

The FA Cup fifth round will be moved to midweek to accommodate the break, with replays being scrapped at that stage.