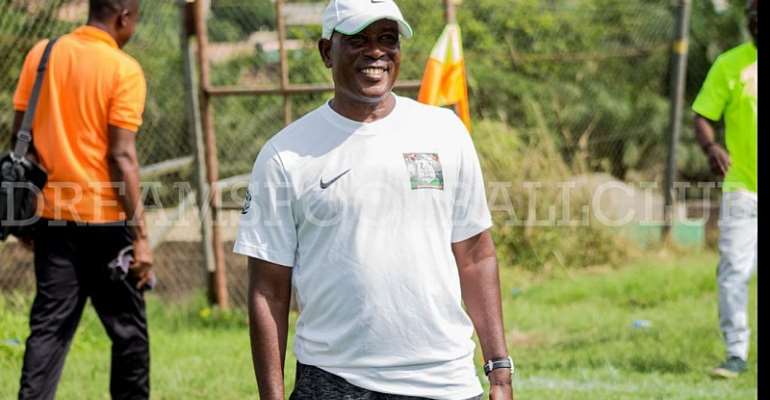 Head coach of Dreams FC Abdul Karim Zito has called on the technical handlers of Asante Kotoko to improve the conditioning of their players ahead of the season.

Dreams FC outplayed and defeated the Porcupine Warriors 1-0 in the GHALCA G-8 competition at the Baba Yara Sports Stadium on Wednesday.

During the team's presser, Coach Zito expressed his belief that the MTN FA Cup holders have a lot of work to do on the playing body before embarking on their CAF Confederations Cup campaign.

"The conditioning and endurance of the Asante Kotoko team is very poor. The level is not up to the African Championship they are going to play and I will advise them to work on that,' says Zito.

Kotoko will play against Congolese side AthlÃ©tique Renaissance Aiglon in the preliminary stage of the competition.