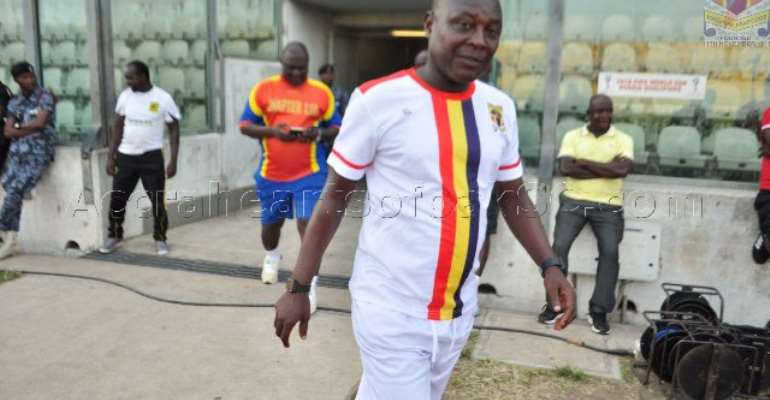 Hearts of Oak assistant coach Henry Wellington has expressed concerns about the attitude of players with regards to the team’s pre-season training.

According to the Wellington, only four first-team players have been training at the Legon Ajax park. 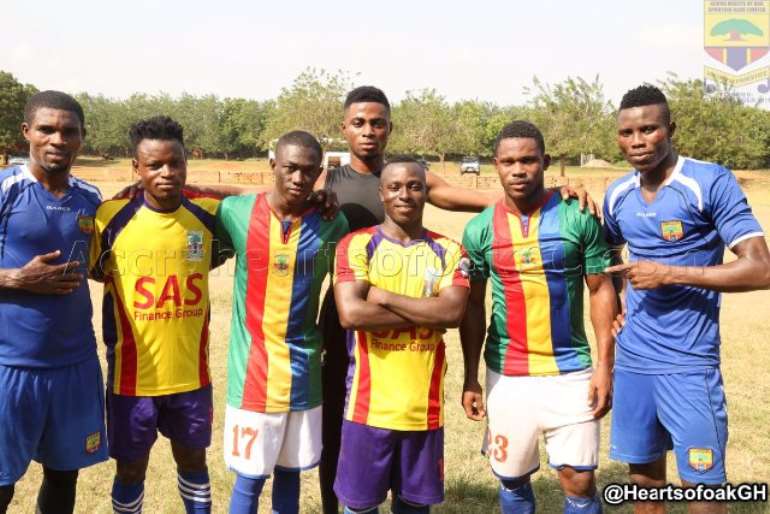 The Phobians went on a six-week holiday, a day after the MTN FA CUP finals, and reconvened on Monday to begin preparations for the new season.

Wellington has been leading the session in the absence of head coach Frank Nuttal, who is on holidays in his native country, Scotland, and expected in Ghana this weekend.

‘’So far just four players report for pre-season training. When they come they just jog and then go home". Wellington said on Asempa FM.

‘’It worries me that the players have refused to report for training because the same thing happened and it affected us negatively.’’

Reports suggested that players were refusing to show up due to unpaid salaries but Wellington confirmed the players were paid before pre-season commenced.

Hearts are scheduled to battle Kotoko in the return encounter of the Ghana at 60 Cup on the 24th December 2017 at the Baba Yara Sports Stadium.