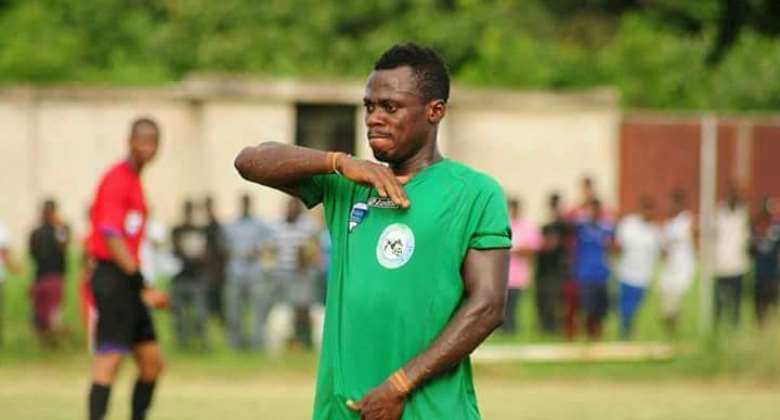 Aduana Stars midfielder Sam Adams has penned a new two-year deal which will keep him at the club until 2019.

Adams becomes the fourth high-profile player to extend his deal with the Ghana Premier League champions ahead of their involvement in the CAF Champions League next year.

He joins goalkeeper Joseph Addo as well as midfielder Elvis Opoku and striker Derrick Sassraku who has extended their contracts.

Adams scored seven goals and provided four assists for the side last season.