We Will Bounce Back Stronger – Wa All-Stars CEO 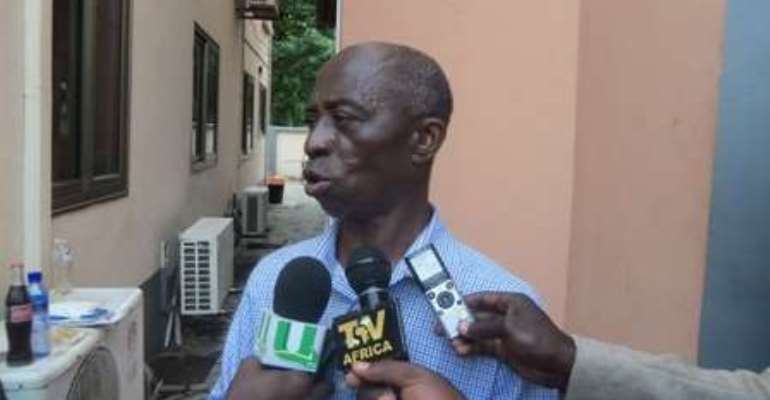 The former league champions won 11, drew 9 and lost 10 matches out of 30 matches played in the just ended league but the respected football administrator says his outfit will bounce back stronger in the 2017/18 Ghana Premier League.

“We did not exhibit the same level of performance compared to last year and in football, you cannot always be on top," he told Class FM.

“Ahead of the 2016/17 season, we lost most of our big players and some were also on the injury list so it affected our performance but we were able to organize ourselves and we finished the season at the 6th position and I am happy with that but we will bounce back stronger next season.”

With their skipper Hafiz Adams being linked to many clubs in and out of the country, Oduro Nyarko says they will not stand in the way of the player if he wants to leave the club but they will only sell at the right price.

“Transfers exits in the game of football. If the player wants to leave the club and you restrict him, he will not play his heart out. We have not received any official approach but if he wants to leave and the money is good why not?