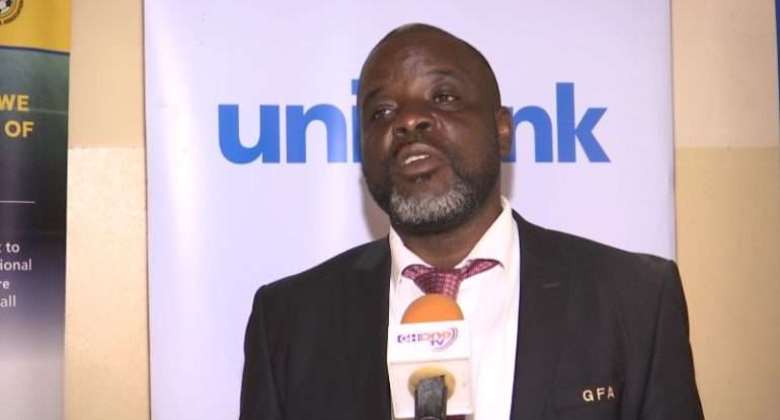 Vice chairman of the Black Stars, Wilfred Osei Palmer has disclosed that the players will receive their winning bonus against Egypt despite failing to make it to Russia 2018.

Ahead of the country’s final clash with the seven-time Africa’s champions at the Cape Coast Stadium, many football fandoms have quizzed why the head coach of the team on why he failed to call up local players for the final game to reduce the cost for the country.

However, many have called on the Youth and Sports Ministry not pay the players their winning bonus even if they win against the Pharaohs.

But Osei Palmer who doubles as the management committee chairman of the team says the players will receive their winning bonus ahead of Egypt’s clash despite failing to make it Russia.

“For the Black Stars, we pay their bonuses on match bases, not on qualification bases that is the agreement we have with the team. So as it is now, they are entitled to their bonuses because we want them to produce good results,” he told Asempa FM.

“We can’t be in a group with Congo and Uganda and not even place second so far as the tournament is concerned.

“So that is what we will do so far as the Egypt game is concerned.” He added.