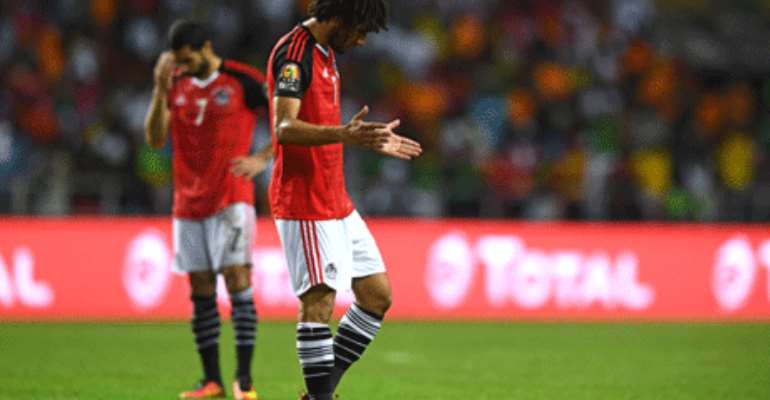 Hector Cuper has invited 16 foreign-based players to face Ghana next month in the final 2018 FIFA World Cup Group B qualifier next month at the Cape Coast Stadium.

Despite securing qualification to the World Cup in Russia after they won by 2:1 against Congo in Alexandria, the Argentine trainer wants to field his best stars.

The Pharaohs will face the Black Stars on 12 November at Cape Coast.

Egypt have also lined up a friendly against UAE three days later.