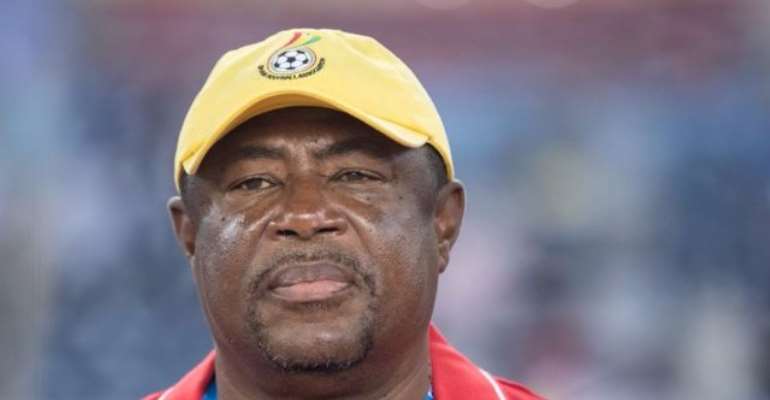 Black Starlets coach Paa Kwesi Fabin felt a mistake by referee cost his side dear after they suffered defeat to Mali in the quarter-final of the FIFA U-17 World Cup.

Ghana have been eliminated after a 2-1 loss at the hands of African champions Mali on Saturday and Fabin believes the referee played a huge role.

According to the tactician, Sulley Ibrahim's equaliser should have stood. The winger drilled a low effort into the net after Drame had opened the scoring for Mali.

However, Algerian referee Medhi Charef disallowed the goal as he adjudged a foul on Fode Konate by Kudus Mohammed in the build-up to the goal.

"We did everything right, we scored a perfect goal and it was disallowed. I don't know what to say again."

Mali scored again and it proved crucial as they booked their place in the semi-final for the second straight time.