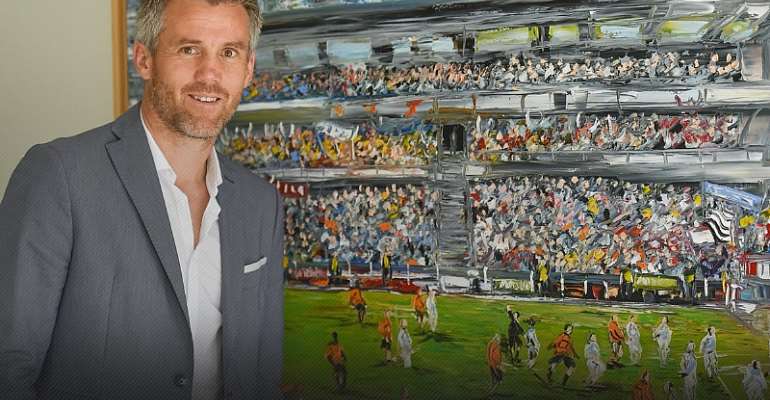 Ghana duo Alhassan Wakaso and Abdul Majeed Waris will work under a new manager at Lorient following the appointment of Michael Landreau.

The club endured a pitiful season where they finished third from bottom and were relegated to the French division one.

Waris was one of the club's top performers scoring 10 goals just three behind Cameroonian Benjamin Moukandjo who had 13 goals.

Alhassan Wakaso was a high profile signing from Rio Ave in winter after the younger brother of Mubarak Wakaso won the best player at the Portuguese side.

Coach Michael Landreau has been brought in and his first assignment will be to hold on to the star players in the team and plan for a swift return to the French top tier league.