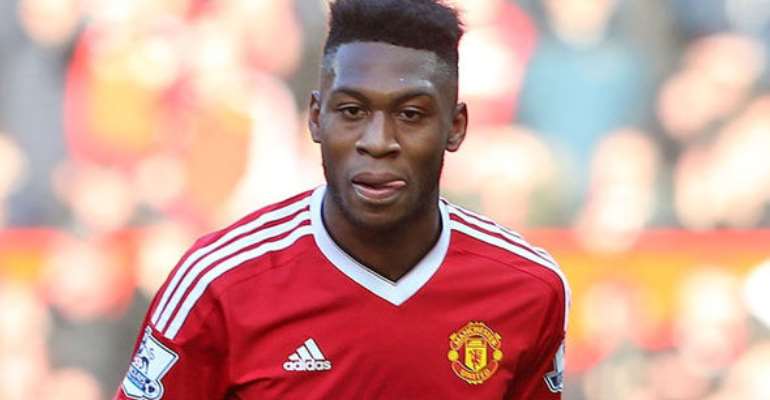 West Ham United have one of the most talented and versatile players of his age in the form of Reece Oxford, and Hammers supporters will be hoping the 18-year-old gets regular chances to impress next season.

But West Ham manager Slaven Bilic would be wise to also consider a loan move for a 19-year-old who could be every bit as effective as Oxford in the years to come.

Timothy Fosu-Mensah has barely featured for Manchester United since Jose Mourinho took charge, and while his time will come at Old Trafford, it would be no surprise to see him head out for a temporary spell elsewhere this summer.

Even with Oxford back in their ranks, West Ham would benefit from signing the versatile Dutch teenager, who can play at right-back, left-back, centre-back or in the middle of the park.

It is at right-back where he could be needed the most, and a loan move rather than a permanent signing would also allow Sam Byram another year to stake a claim to become the undisputed number one at the London Stadium.

Fosu-Mensah may be young but he regularly played above his age level while coming through the ranks and he is a superb talent, now ready to start week in, week out in the Premier League.

West Ham could offer him that chance, and his versatility means he could also act as back-up to the under-performing Aaron Cresswell and step into a midfield that has been bogged down by the below-par performances of Mark Noble this season.

It would be a win-win for all concerned and West Ham should get there before someone else does.