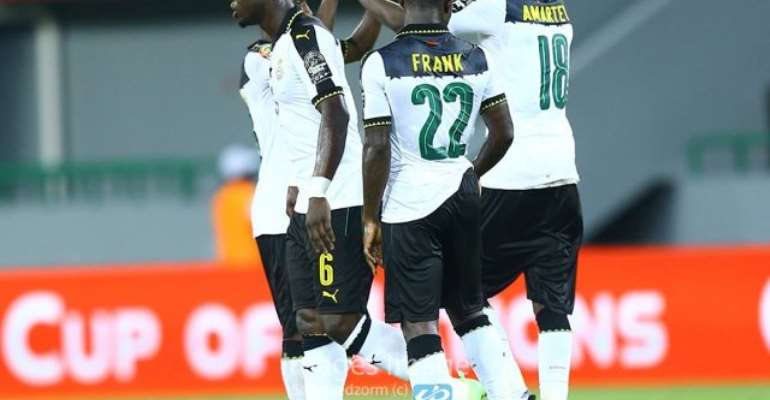 The Stars were far from pleasing aesthetically but considering their form heading into the tournament, the three points mattered to restore confidence. This however comes at a cost as left back Baba Rahman has been ruled out of the tournament due to a broken meniscus.

Tournament football does not allow one to brood over injuries for a long while, so the 22 gallant men remaining must soldier on and they begin with a physically imposing Malian side who will make Ghana feel light weight in the Port-Gentil contest.

HOW HAS GHANA FARED AGAINST MALI IN THEIR LAST FIVE MEETINGS?

The Black Stars have faced the Malians seven times in the last seven years but players, coaches and circumstances have changed over these seven years. The most recent meeting was in France in March 2015 when Ghana drew 1-1 with the Malians in France. However in their other two previous meeting prior to the friendly, the Black Stars have lost one and won one. Ghana beat the Malians 1-0 in the group stage of the 2013 edition only to lose 3-1 in the 3rd and 4th playoff game. This followed the trend of 2012 where Ghana won 2-0 in the group stage and lost 2-0 in the playoff game. 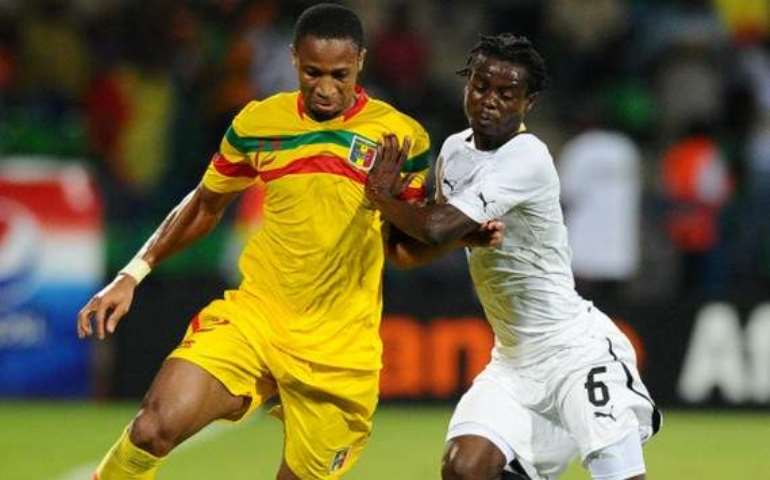 MANAGER QUOTES:
AVRAM GRANT:
There are no easy games here and we expect Mali to be tough, they have a good team but we need to concentrate on what to do. We are not happy Baba is out because he is one of our best players, we will miss him as a player and as a person. We will get a good replacement for Baba. It is very tight to tell who will win this tournament because all the teams are doing very well. we have the quality and character to win games and that is the most important thing

TEAM NEWS
Avram Grant will have to find a replacement for Baba Rahman after the left back was ruled out of the tournament with a broken meniscus. The Israeli will have a variety of options to choose from but it seems he will stick to Frank Acheampong after he was named as a defender in his squad and also replaced Baba Rahman on Tuesday. There were doubts over the health of Harrison Afful and Dede Ayew after both suffered malaria but the duo trained on Friday and should be available for selection. In that regard, only one change will be made from the Uganda game.

MALI –PLAYERS TO WATCH
Adama Traore:
The Monaco playmaker missed the Egypt game but he is expected back into the team to inject flair and artistry. Traore was a star of the Mali U-20 team which knocked out Ghana in the FIFA U-20 World Cup in New Zealand 2 years ago.

Moussa Marega:
The on loan Vitória de Guimarães is a handful for every defender with his strength and physical presence. His hold up play is excellent and ability to move into channels is great. Boye and Amartey had Massa to deal with on Tuesday but in Marega they will have a more physical battle with a striker who is prepared to and enjoys the physical side of the game. 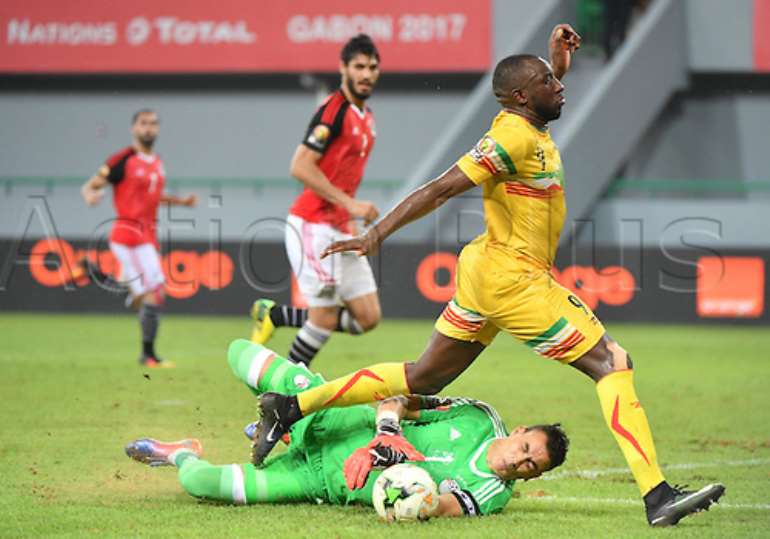 Bakary Sako
The Crystal Palace winger is expected to provide width down the left and whip in crosses for Marega. His experience in big games will come in handy and must be watched, He has speed as well as strength. 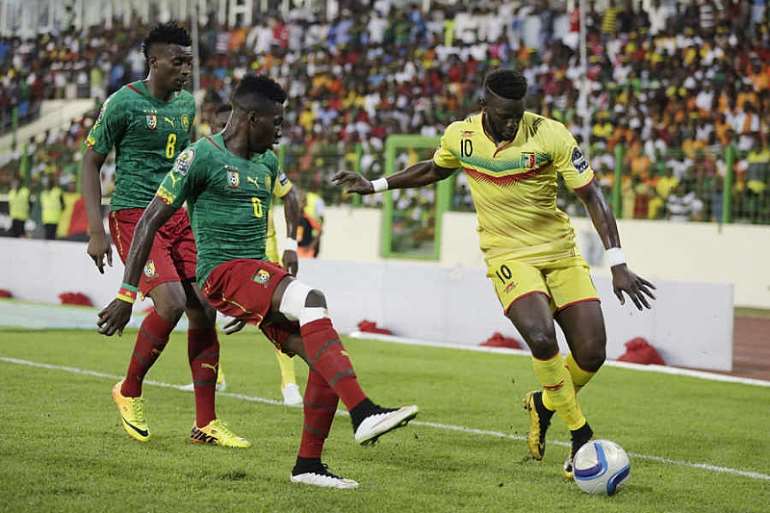