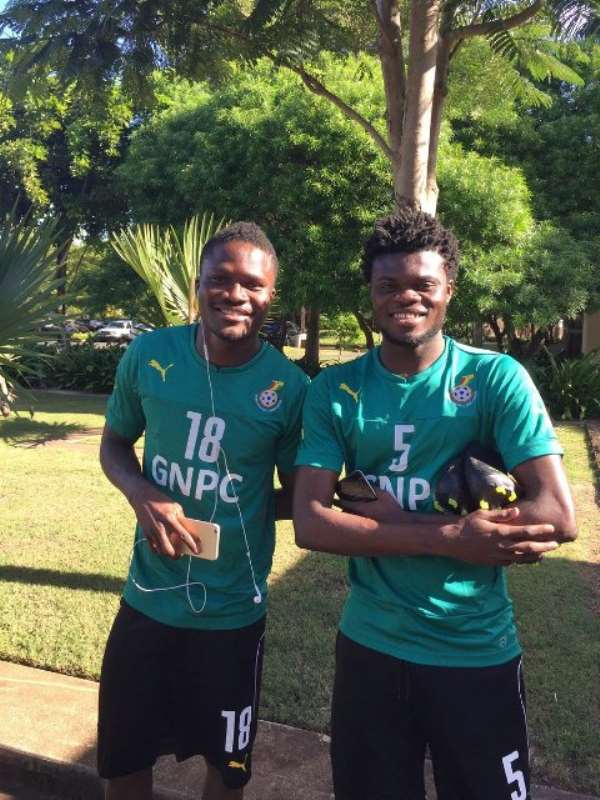 Port-Gentil, Gabon, Jan. 17, GNA - Thomas Partey and Daniel Amartey grabbed starting roles in the Black Stars game against the Cranes of Uganda at the Port-Gentil Sports Stadium in Gabon on Tuesday.

Partey, who is making his debut appearance for Ghana at the competition after picking up a place in the World Cup qualifier against Egypt last year, whilst Amartey also got a place following the injury situation of Jonathan Mensah.

Ghana will seek to undo Uganda to make their dreams of ending the AFCON trophy draught a reality.