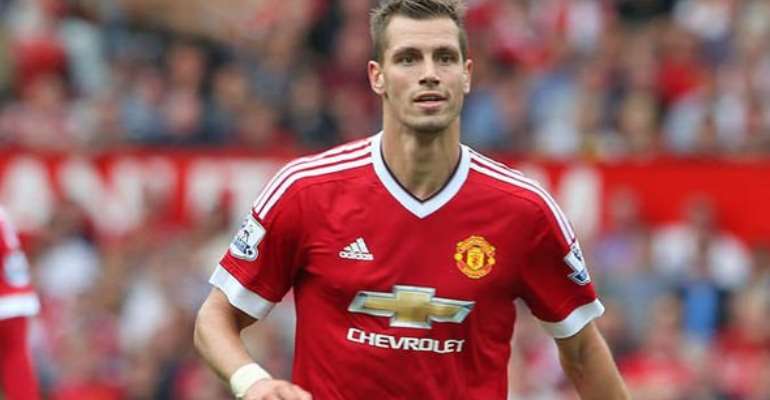 Everton have signed French midfielder Morgan Schneiderlin from Manchester United in a deal worth a potential £24 million.

The move reunites Schneiderlin with former manager Ronald Koeman, who he was briefly tutored by at Southampton.

“Everton is a big club in the history of English football,” he told the club's official website. “I’ve always loved the atmosphere in the stadium. I’ve always liked playing here. I can’t wait to play and to represent this great club.

“There is a manager in place here that I know, I know he can get the best out of me, I know his style and how he likes to play football. He was very good with me from the start and I enjoyed playing football under him.

“He was very good for me and, obviously, he was a massive player in his playing days and you can only learn from the best. At Southampton he gave me some great advice to keep improving every day and it was a pleasure to work with him.”