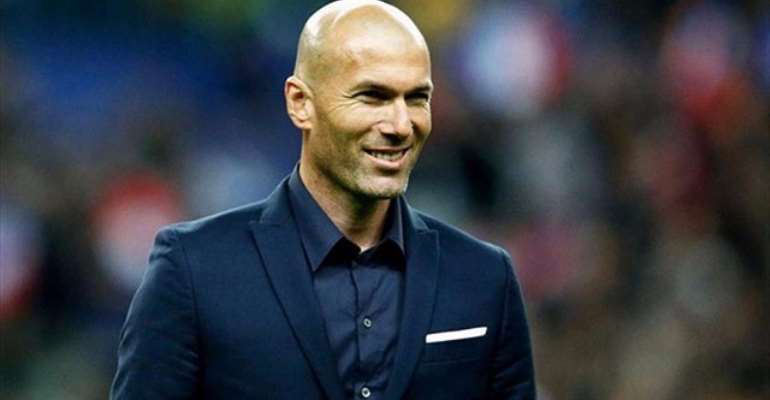 Zinedine Zidane has dismissed suggestions of a fall-out between himself and star player Cristiano Ronaldo after the Real Madrid forward reacted angrily to being substituted against Las Palmas.

Ronaldo was brought off in the 71st minute with Real 2-1 up in the La Liga fixture but after failing to score from six attempts the 31-year-old showed his frustration to Zidane’s decision, appearing to swear as he left the pitch.

Real went on to concede an equaliser for a second-successive draw in the league, but after the match the focus was firmly on Ronaldo, who has endured a difficult start to the season after picking up an injury at Euro 2016.

Everything is normal. It is not just Cristiano – all players can be angry when they leave the pitch,” Zidane told a press conference ahead of Real’s trip to play Borussia Dortmund in the Champions League on Tuesday.

“We’re already thinking about tomorrow’s game. I took the decision for the good of the player.

“Nothing has changed. All this talk [about the incident], more than about tomorrow’s game, well we must live with that. We are relaxed. I’m not stupid, and he is intelligent. We are all here for the same thing.”