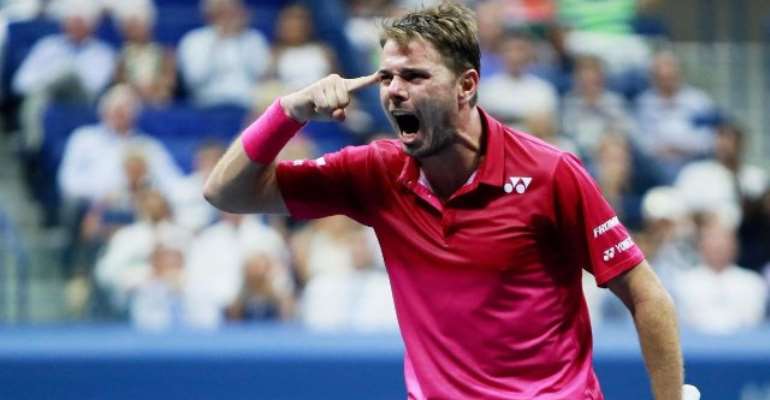 Stan Wawrinka roared back to defeat Kei Nishikori and book a US Open final date with Novak Djokovic.

The Swiss star was outplayed in the opening set and a half, but profited from his opponent’s weariness to secure a 4-6 7-5 6-4 6-2 win.

Nishikori played his part in an enthralling encounter, but he struggled physically in the sapping humidity following his five-set thriller with Andy Murray in the quarter-finals.

Wawrinka is targeting a third Grand Slam crown on Sunday. Incredibly, he has won his last 10 finals in a row.

Radio Gold, XYZ, others yet to receive re-authorization lett...
53 minutes ago