Dunga sacked as Brazil coach for the second time 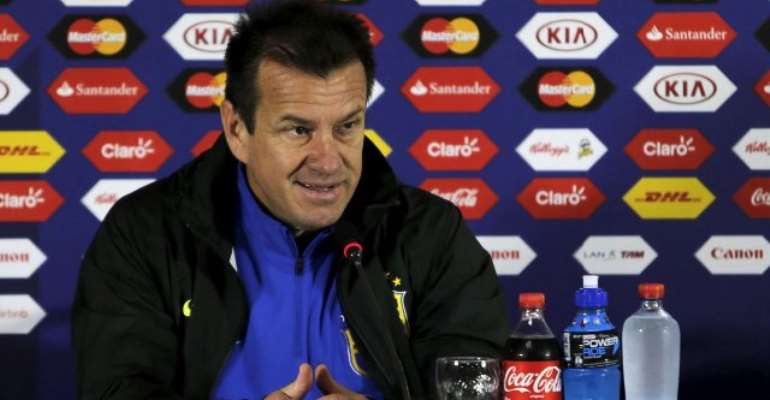 Dunga has been sacked as manager of Brazil following Monday’s 1-0 defeat against Peru which dumped them out of the Copa America.

Peru's Raúl Ruidíaz scored the only goal as Brazil failed to progress beyond the group stagefor the first time since 1987.

The former captain has come under increasing pressure as Brazil continue to struggle through the early stages of qualifying for the 2018 World Cup; they currently sit sixth in the South American standings and outside of the qualification places.

Should the Selecao fail to qualify it will be the first time in World Cup history that they have missed out on the finals.

Brazil exited the Copa America amidst controversy after Ruidíaz appeared to use his arm to score Peru's winner.

Dunga’s dismissal comes six years after he was first axed from the job following Brazil’s World Cup quarter-final exit to the Netherlands in 2010.