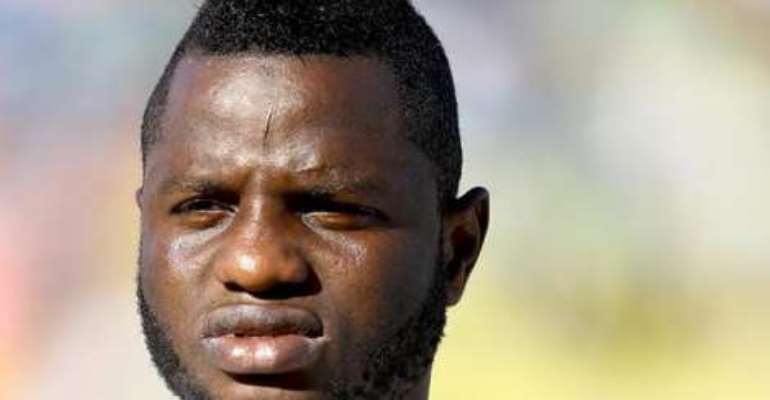 Mubarak Wakaso has explained why the Black Stars were rugged in their penultimate 2017 Africa Cup of Nations qualifier against Mauritius on Sunday.

The four-time Africa champions booked qualification to the continent's flagship with a near perfect qualifying series after a 2-0 victory against the Los Dodos at the Port Louis stadium.

Ghana were frenetic in the first half, with their build up seemingly nervous, and Wakaso explained that they were erratic because they were in hurry to kill off the animal.

"We wanted to kill off the game in the first-half. To kill the animal you have to sever off the head," Wakaso said after the game.

The Black Stars dominated play and harangued their opponents in Port Louis, but jittery finishing and nervy final balls characterized their end product.

However, after 70 minutes into the game Avram Grant's men found the breakthrough courtesy of goals from Andre Ayew and Christian Atsu.

"We dominated and we are happy for the two goals and the qualification," he said.

The ticket to Gabon is their seventh successive appearance in the tournament.