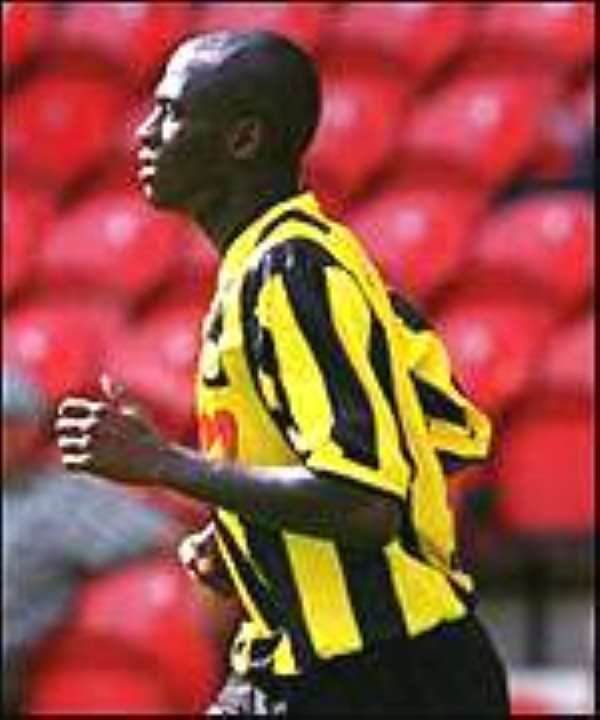 The second half of the Bundesliga could mark the return of Otto Addo, who has been on the sidelines for more than 12 months.

The Ghanaian international, who plays for Borrusia Dortmund, tore cruciate ligaments for a third time in September last year and underwent a third bout of surgery with doctors claiming it would be a miracle if the 29-year-old played football again.

But Addo has defied the doctors to complete his rehabilitation and is also set for a slice of the action when the Bundesliga resumes after the winter break.

After completing his first training session in 12 months, the Ghanaian international is positive he is not far from full recovery.

If all goes well, Dortmund will welcome him back to the first team and hope his recall can inspire the struggling Westphalian giants to return to winning ways and haul themselves away from the lower reaches of the Bundesliga.